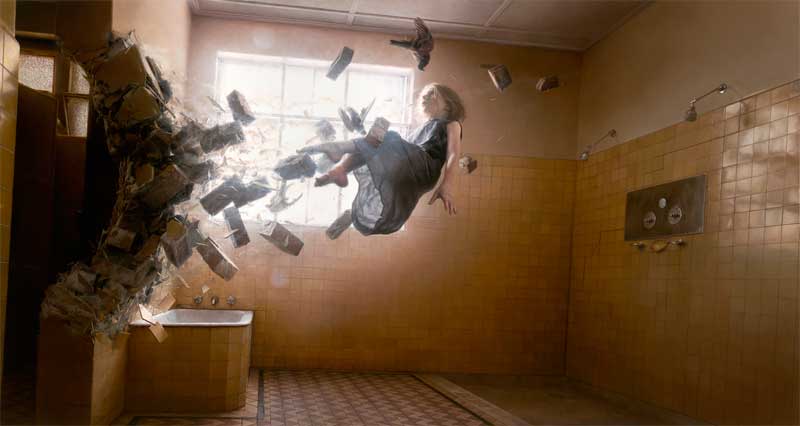 “exhale is a series of 17 paintings rendered in meticulous detail, an arduous process that combines scrupulous observation, fine brushwork and delicate layers of glaze. Geddes’ work generates a tension between man-made environments in flux and the fragility of living bodies.

Many of the works in the exhibition depict figures suspended in desolate urban landscapes or fractured environments that are in the process of falling apart. These complex works are contrasted by a series of five paintings titled Misèrere (Italian for have mercy), each features a single subject isolated in a solid black plane—alternating birds and a failing Apollo Command Service Module. This series is accompanied by four paintings with solitary human figures, titled Misère (French for poverty or destitution).

Although there are recurring motifs in the paintings, Geddes prefers to leave his subject matter open to interpretation rather than attach a specific narrative to his work, thus allowing individual viewers to connect disparate elements into a structure that resonates with them personally.” (from Jonathan Levine Gallery) 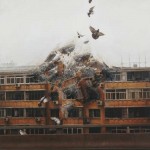 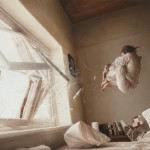 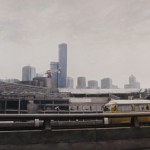 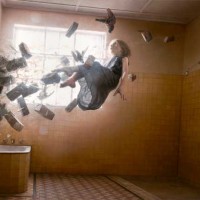 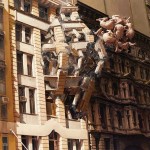 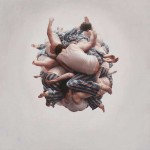