Born and raised in Poughkeepsie, New York, Megan Kimber graduated from Rhode Island School of Design in 1997 with a BFA in Illustration. After living and creating in Orlando, Florida and New York, she then moved to Savannah, Georgia, where she received her MFA in Illustration from The Savannah College of Art and Design. She now resides in Birmingham, Alabama.

Inspired by the color palette of the light at dusk, Kimber depicts psychological portrait studies within environments reminiscent of the Brother’s Grimm Fairy tales. When it comes to her characters, she finds beauty in flaws. Ultimately, her biggest inspiration is nature – animal movements, fossils, colors found in light and shadow, objects worn and atrophied by forces of nature. Costumes, rituals, and anything else symbolic of a specified sacred celebration is what provides her man-made inspiration. 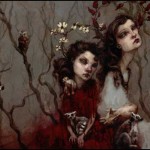 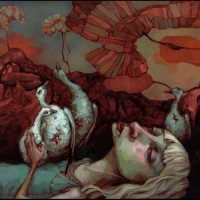 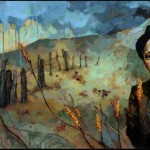 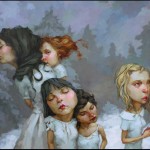 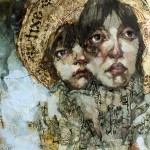 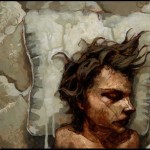 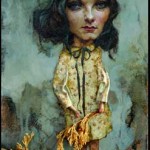