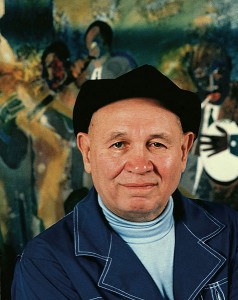 The artist confronts chaos. The whole thing of art is, how do you organize chaos? —Romare Bearden

Born on September 2, 1911 in Charlotte, North Carolina, Romare Bearden was a multi-talented artist and one of America’s foremost collagists.  Bearden’s family moved to New York City in 1914 in an attempt to distance themselves from Jim Crow’s “separate but equal” laws.

Bearden initially studied at Lincoln University but transferred to Boston University where he was the art director of Beanpot, a student humour magazine. He then completed his degree in education at New York University. At NYU, Bearden was enrolled in art classes and was a lead cartoonist and art editor for the monthly journal The Medley.  During his university years, he published numerous journal covers and wrote many texts on social and artistic issues. Bearden also attended New York’s Art Students League, studying under German artist George Grosz. Bearden served in the United States Army between 1942 and 1945. He then returned to Europe in 1950 to study art and philosophy at the Sorbonne with the support of the GI Bill.

From the 1930s to the 1960s Bearden was a social worker with the New York City Department of Social Services and worked on his art in his free time. He had his first successful solo exhibitions in Harlem in 1940 and in Washington DC in 1944. In 1954, he married dancer and choreographer Nanette Rohan, with whom he shared the rest of his life. During this time, Bearden was active in Harlem’s art scene and was a member of the Harlem Artists Guild.

Bearden was a prolific artist who experimented with numerous mediums including watercolours, oils, collage, photo montage, prints, and costume and set design. His inspiration was gathered from his lifelong study of art from the Western masters, African art, Byzantine mosaics, Japanese prints, and Chinese landscape paintings. Bearden is best known for his collages which were featured on the covers of Time and Fortune magazines in 1968.

Bearden was active in numerous arts organizations and was a respected writer and spokesperson for the arts and for social causes. In 1964, he was appointed as art director of the African-American advocacy group, the Harlem Cultural Council. He was also involved in the establishment of art venues such as The Studio Museum and the Cinque Gallery that supported young minority artists. Bearden was also a founding member of the Black Academy of Arts and Letters and was elected to the National Institute of Arts and Letters in 1972.

Bearden’s work is on display in major museums and galleries in the United States including New York’s Metropolitan Museum of Art, the Whitney Museum of American Art, the Philadelphia Museum of Art, the Museum of Fine Arts in Boston, and the Studio Museum in Harlem. Bearden received numerous honorary degrees including doctorates from the Pratt Institute, Carnegie Mellon University, Davidson College, Atlanta University, and others. He received the 1984 Mayor’s Award of Honour for Art and Culture in New York City, and the National Medal of Arts, presented by President Ronald Regan in 1987.

Romare Bearden died in New York on March 12, 1988 from complications of bone cancer. His estate provided for the Romare Bearden Foundation which was established in 1990 and whose purpose is “to preserve and perpetuate” his legacy. The foundation also supports the “creative and educational development of young people and of talented and aspiring artists and scholars”. 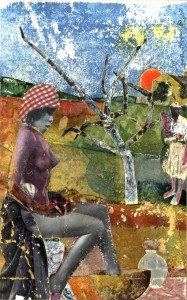 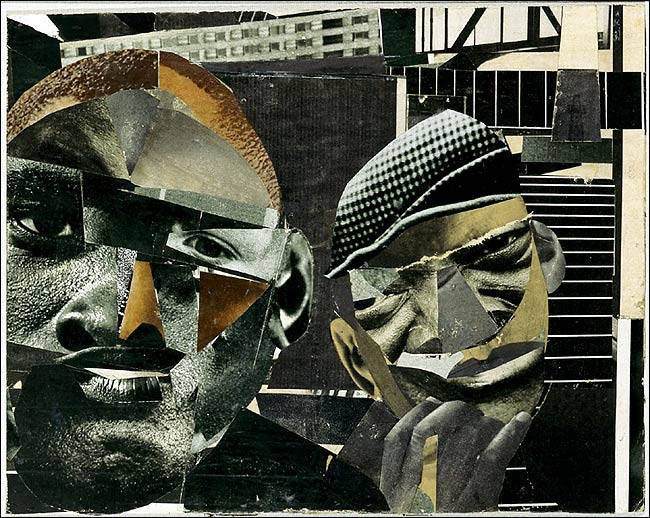 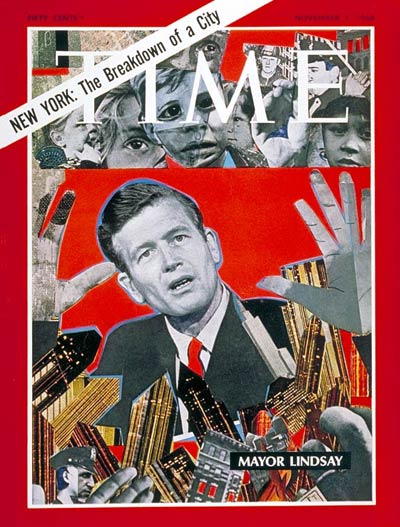 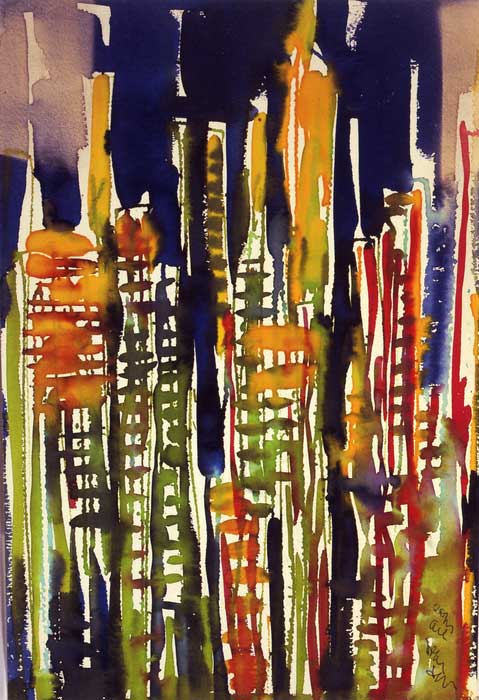 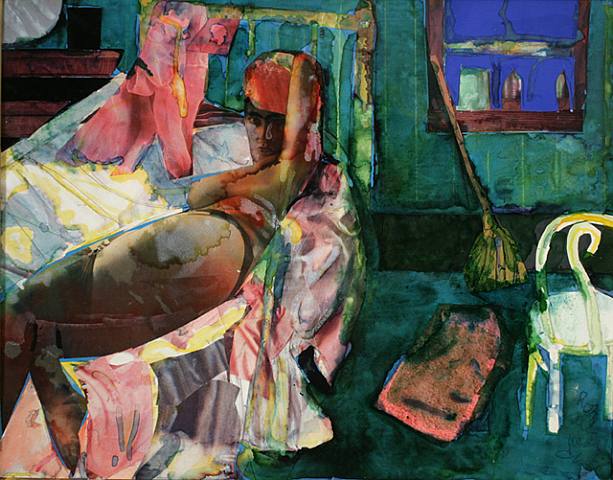 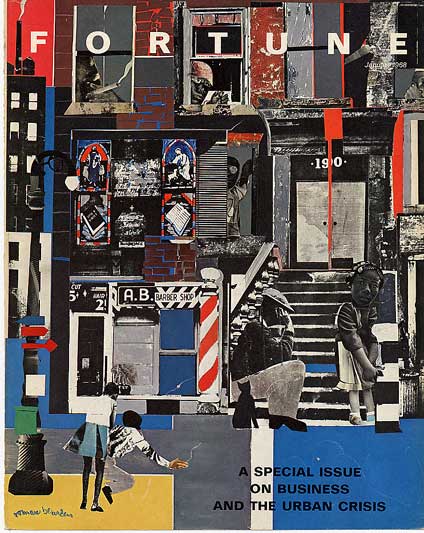 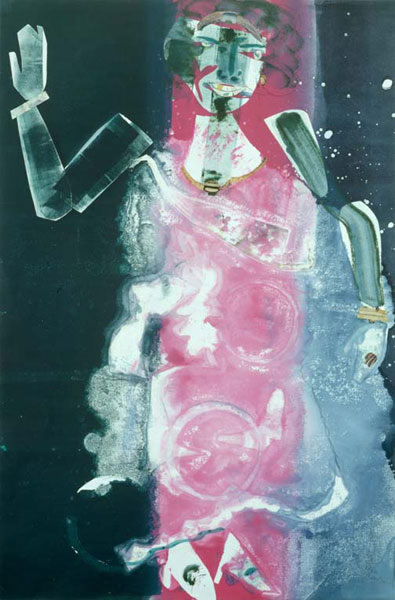 Romare Bearden Empress of the Blues - 1981 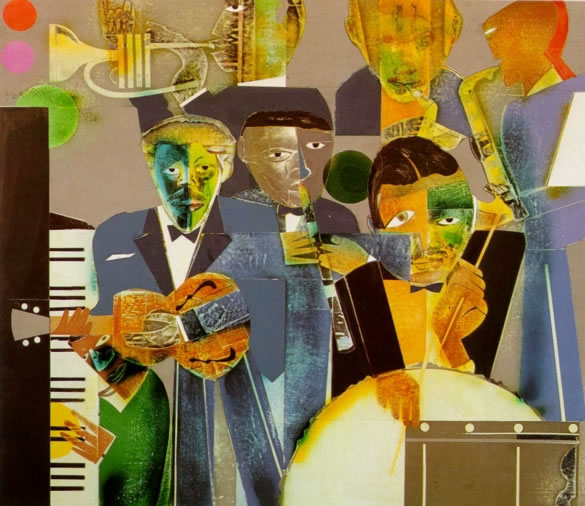 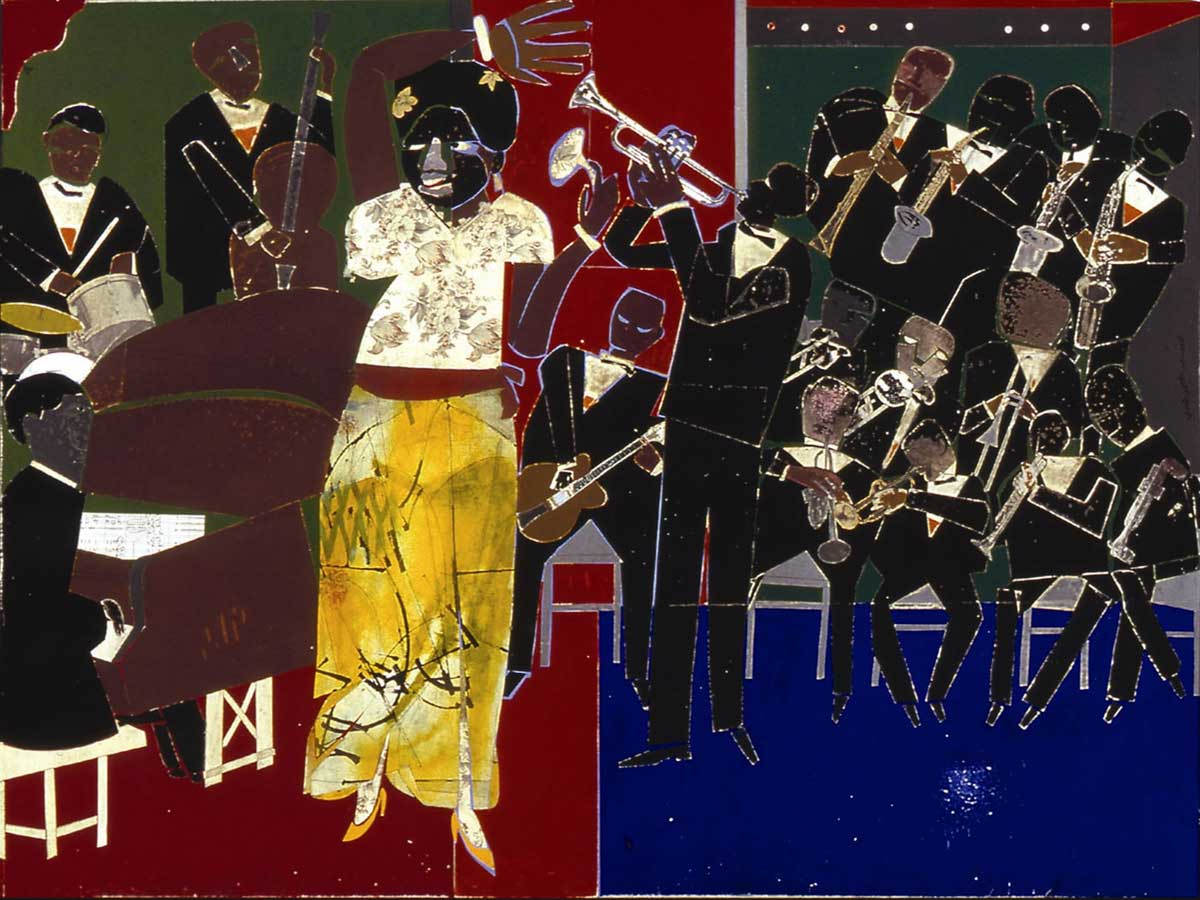 Romare Bearden Empress of the Blues