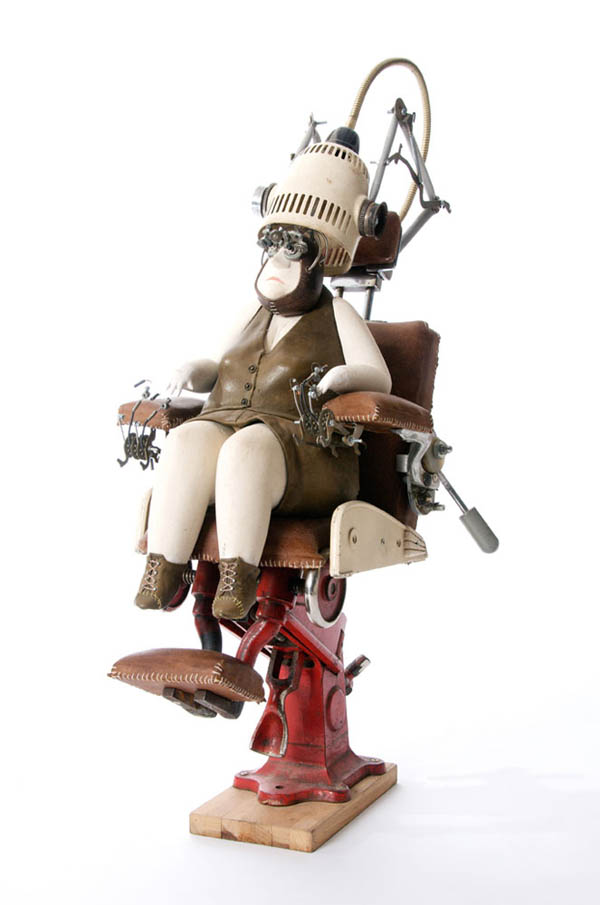 Knowing my affinity for Steampunk, fellow artist and blogger Esther Barend,  brought  the creations of Belgian sculptor Sephane Halleux  to my attention a little while ago, and I am happy to share his works today.

Halleux studied illustration at Saint Luc in Liege, Belgium from 1992-1995 and began a career at an animation film studio in Luxemburg, first as a colorist, and then as a layout artist. After seven years, he became frustrated by the lack of creativity and industrialization of animation, and left to work in a “bank-sale” furniture company where his passion for “old treasures” emerged.

His first exhibitions in 2005 were a great success and since that time, Halleux has been able pursue sculpting full-time. 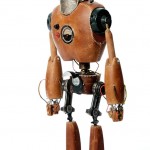 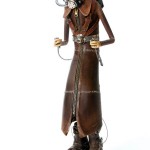 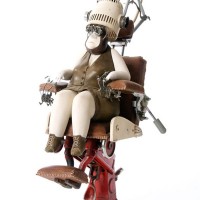