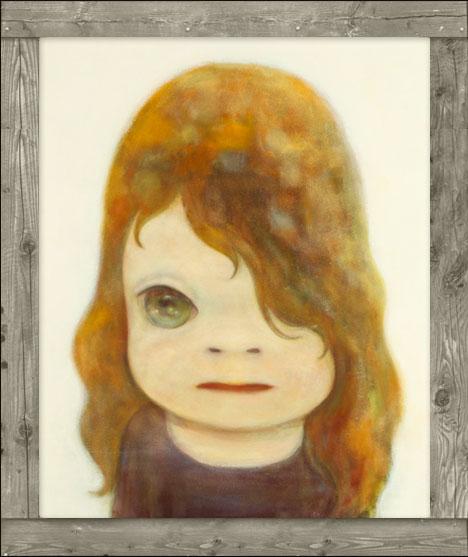 “Nobody’s Fool is the first major New York exhibition of the Japanese artist Yoshitomo Nara (born 1959), and features more than one hundred works ranging from his early career in the 1980s to his most recent paintings, drawings, sculptures, ceramics, and large-scale installations. As one of the leading artists of Japan’s influential Neo Pop art since the 1990s, Nara is well known for his depictions of children and animals. Nara’s cute, though often menacing, children and animals are so readily associated with popular culture, particularly manga comics and animation, that viewers may neglect to contemplate his evocative imagery in depth. His popular appeal masks the serious social and personal dimensions of his work—feelings of helplessness and rage, and a sense of isolation in a hyper-networked society.

Despite an apparent connection to manga and animation, Nara cites music, particularly rock and punk, as his greatest source of inspiration. Moods of loneliness and rebellion in his art are often enhanced by hinting at particular musicians and songs. These clues leading to music are explored in this exhibition and help us understand Nara’s internal world. Music is a crucial factor in the development of his signature style and iconographic motifs, and in the emotional significance of his art. The title Nobody’s Fool, chosen by the artist himself, refers to a song by the American singer and songwriter Dan Penn.” 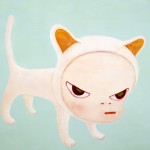 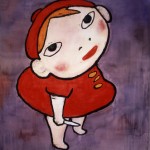 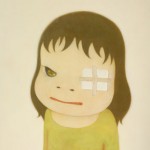 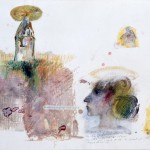 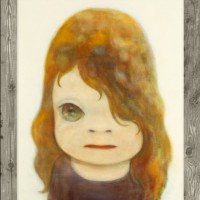 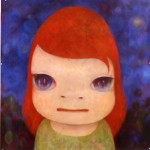 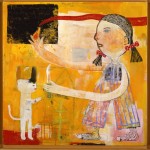 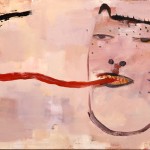