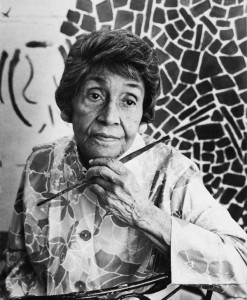 Born on September 22, 1891, in Columbus, Georgia, Alma Woodsey Thomas grew up in a family that encouraged education and appreciation of literature and the arts. In 1907, the family moved to Washington D.C., partly due to the Atlanta race riots, but also because Washington had better education and employment opportunities for African Americans than most other cities at the time. That same year, Thomas enrolled at Armstrong Manual Training High School where she excelled at math, and was exposed to the visual arts.

Thomas attended Miner Normal School (today, the University of the District of Columbia) in 1911 studying kindergarten education. She received her teaching certificate in 1913 after which she taught for four years at Thomas Garrett Settlement House in Wilmington Delaware. Thomas returned to Washington in 1921 to study home economics at Howard University. Initially intending to pursue a career as a costume designer, she switched her studies to the newly created Fine Arts department and in 1924, became the first graduate of the program.

In 1925, Thomas began working as an art instructor at Shaw Junior High School in Washington D.C. – a career which she would remain at for 35 years. With a desire to cultivate appreciation for art in young people, Thomas organized the School Arts League based at Shaw as well as organizing the school’s first art gallery.

Between 1930 and 1934, Thomas earned her masters degree in Fine Arts Education from the teachers college at Columbia University. In 1943, she was vice-president of the Barnett Aden Gallery – the first private gallery to welcome art created by artists of any race, colour, or creed. While there, Thomas was able to increase her awareness of art trends and directions. As well, she was involved with the Little Paris Studio where artists met and worked together, improving their skills, exchanging critiques, and holding exhibitions.

Thomas initially painted realistic images but moved toward abstract painting in 1950, when at the age of 59, she returned to school, taking art classes at the American University.  She studied with Robert Gates, Ben Summerford, and well-known painter Jacob Kainen with whom she became close friends. A passion for learning, Thomas continued her evening and weekend classes for ten years.  During that time, her painting evolved from realism to cubism, abstract impressionism, and finally her own style of abstract art.

In 1960, Thomas retired from teaching to focus exclusively on her art.  Her primary inspirations were her observations of nature and the abstract patterns of light created when shining through flowers and plants. Her paintings reflected this with their bold colours and short jagged brush strokes.

Thomas’s work began receiving recognition in the late 60s and early 70s. She had solo exhibitions at Howard and Fisk Universities, at the Franz Bader Gallery in Washington, and was included in the U.S. Department of State’s Art in Embassies Program. In 1972, she was the first African American woman to have a solo show at the Whitney Museum of American Art.

From the 1970s onward, Thomas minimized the number of colours in her paintings and experimented with optical effects. Her brush strokes had the appearance of wedges and commas and created rhythmic patterns that often resembled mosaics. During these last years of her life, Thomas was challenged by arthritis and deteriorating eyesight, but she continued painting, drawing on nature and music for inspiration, up until her last days.

Alma Thomas died on February 24, 1978 in Washington D.C. from complications following surgery. Today, her paintings are on display in major art museums and university galleries across the United States. Her 1966 painting, Resurrection, currently hangs in the White House. 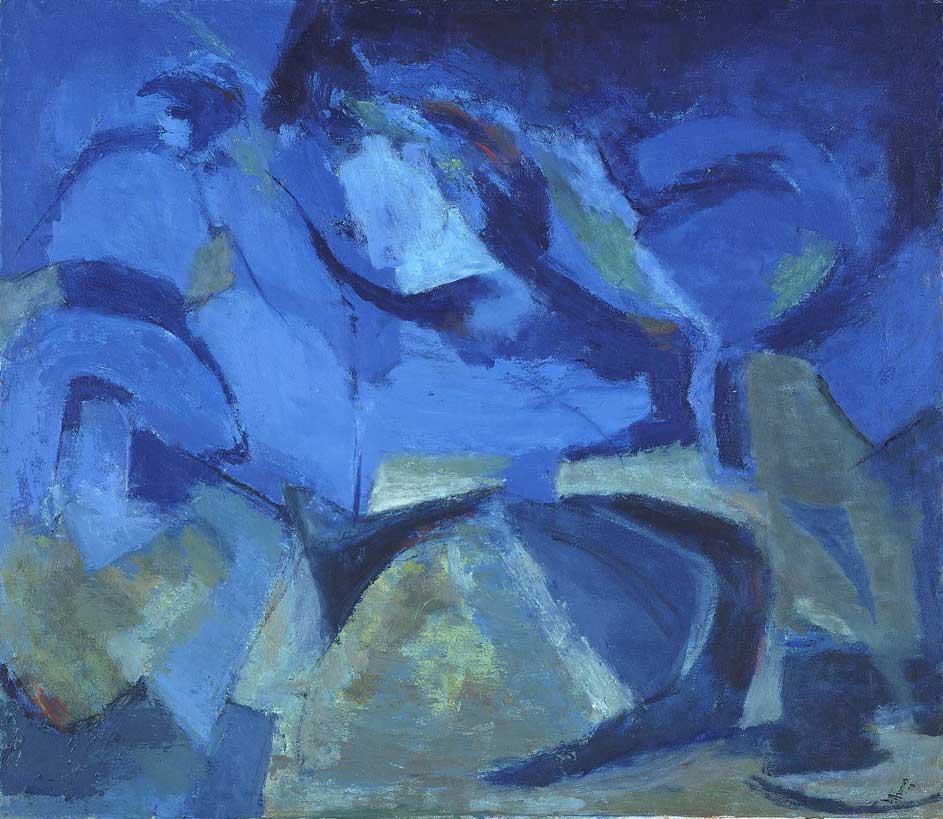 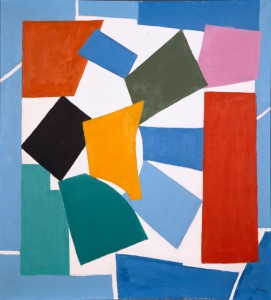 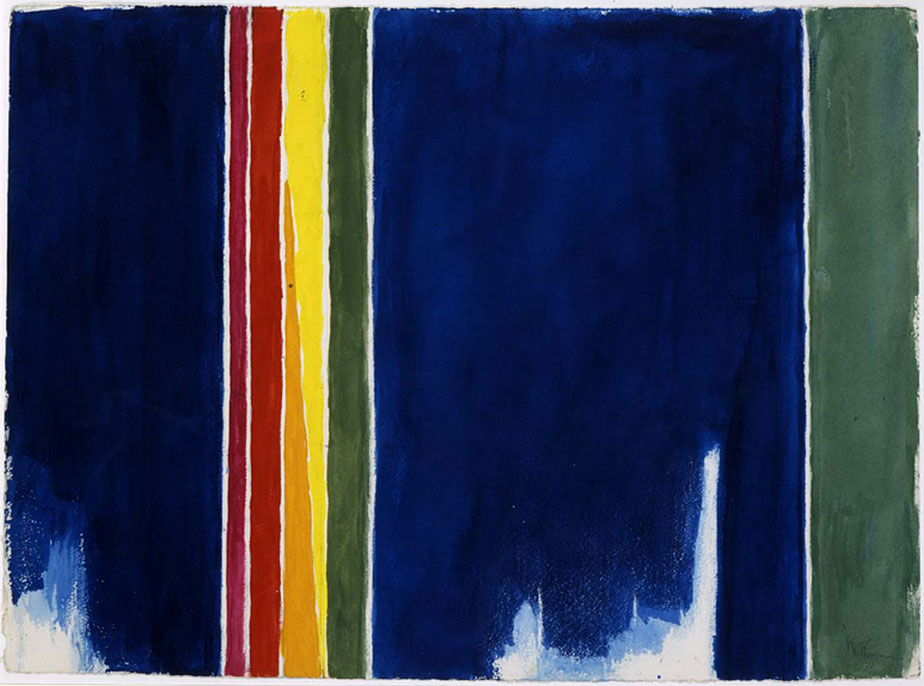 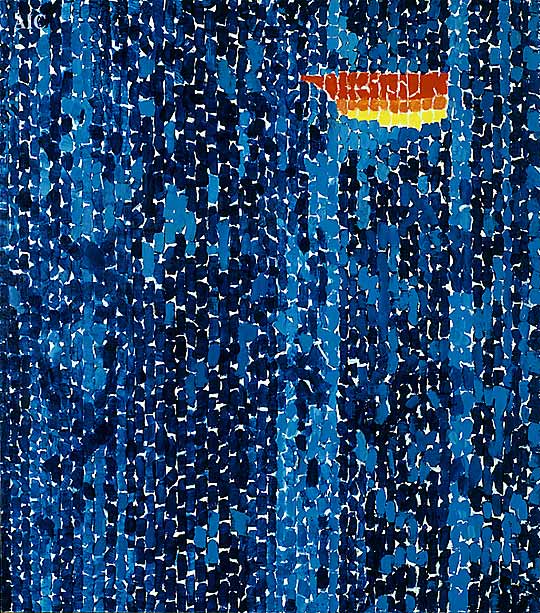 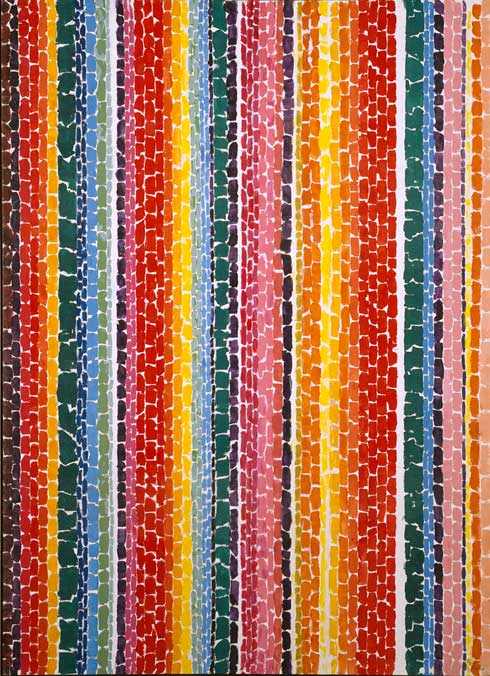 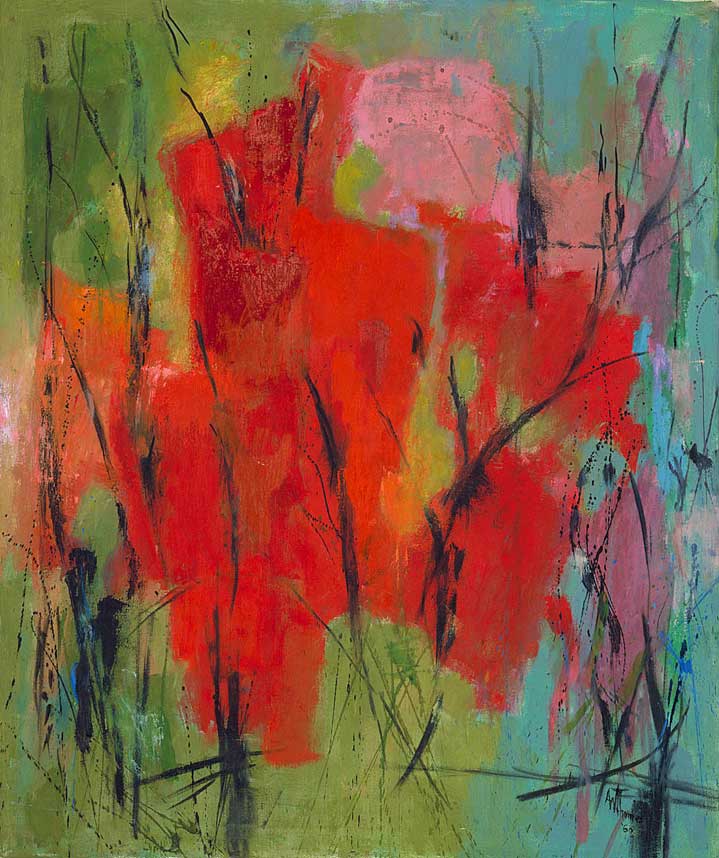 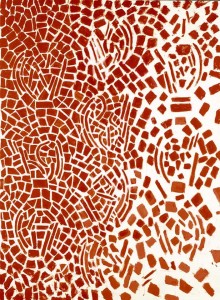 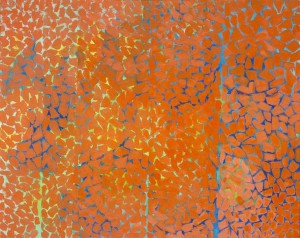 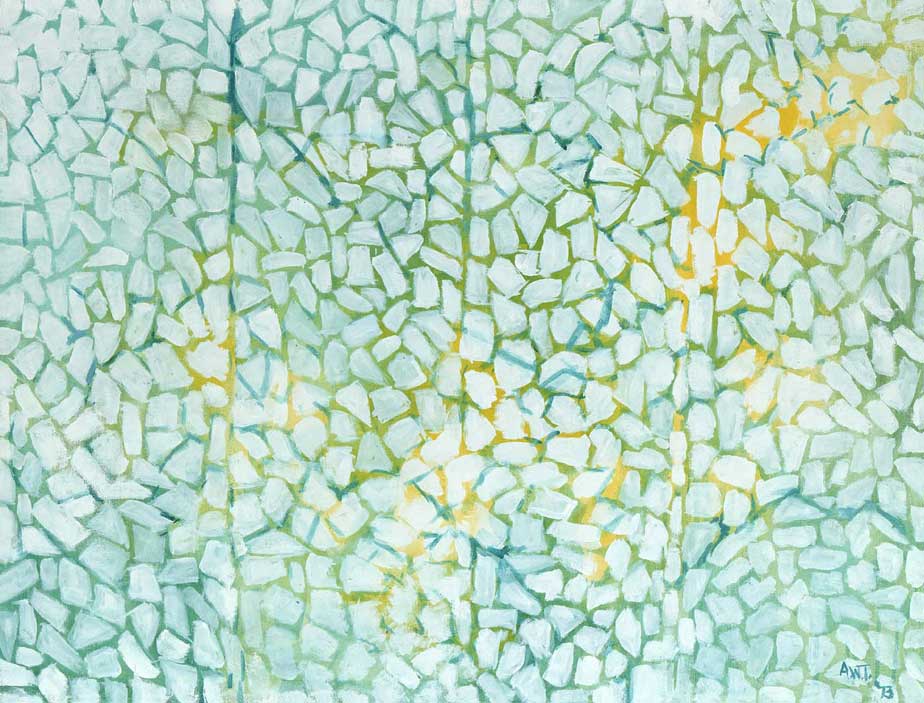 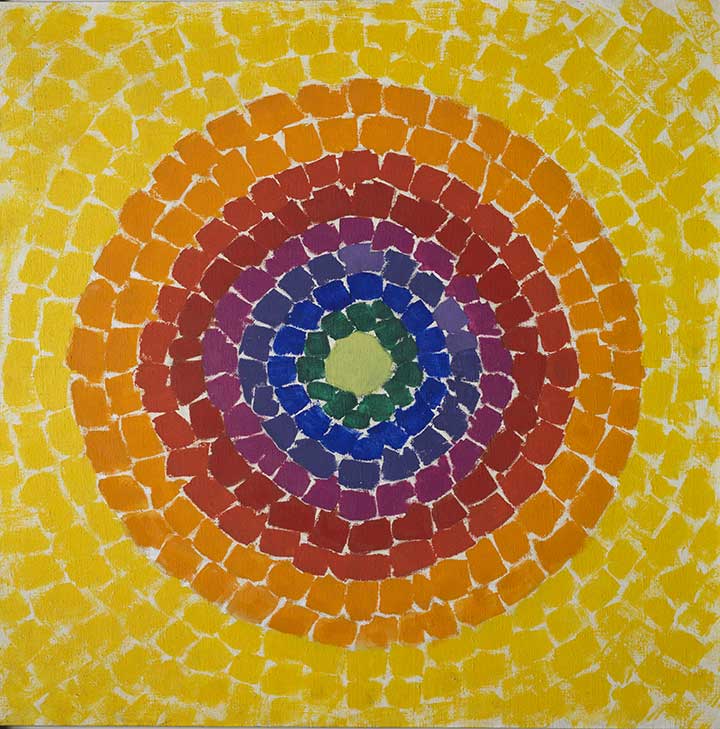