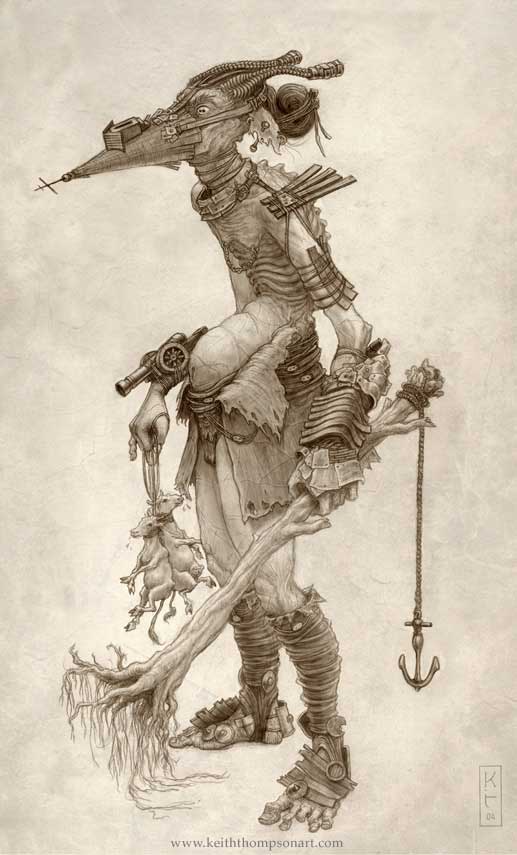 English-Canadian concept artist Keith Thompson studied illustration at Sheridan College near Toronto and has worked on films such as Don’t Be Afraid of the Dark and games like Borderlands and Aliens: Colonial Marines. He has illustrated books including Scott Westerfeld’s New York Times bestselling young adult novel Leviathan and Darkwing (Silverwing)

Thompson creates his work using black colerase pencil on 110lb paper which he then scans and glazes using soft light layers in Photoshop. Most of his pieces come with their own story. 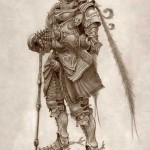 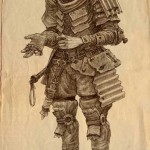 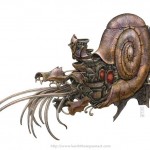 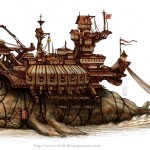 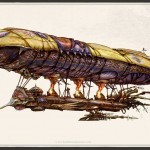 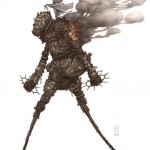 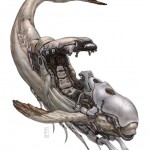 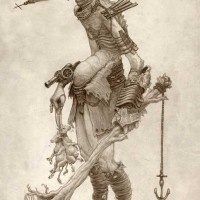 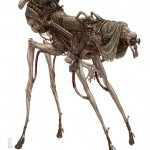 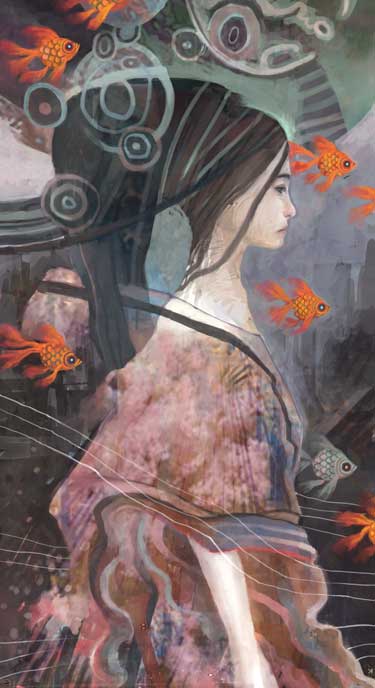 Ken Wong is an Australian digital artist, designer, and art director currently based in Shanghai, China. Ken studied multimedia at the University of South Australia but says “I learned most of what I know about art from reading books and involving myself in online art communities. The internet is a great environment for digital artists to learn from each other and advance their skills.”(1) 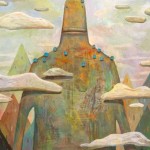 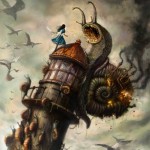 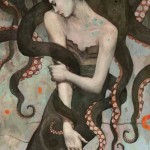 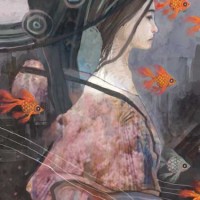 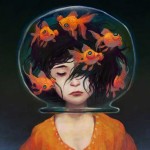 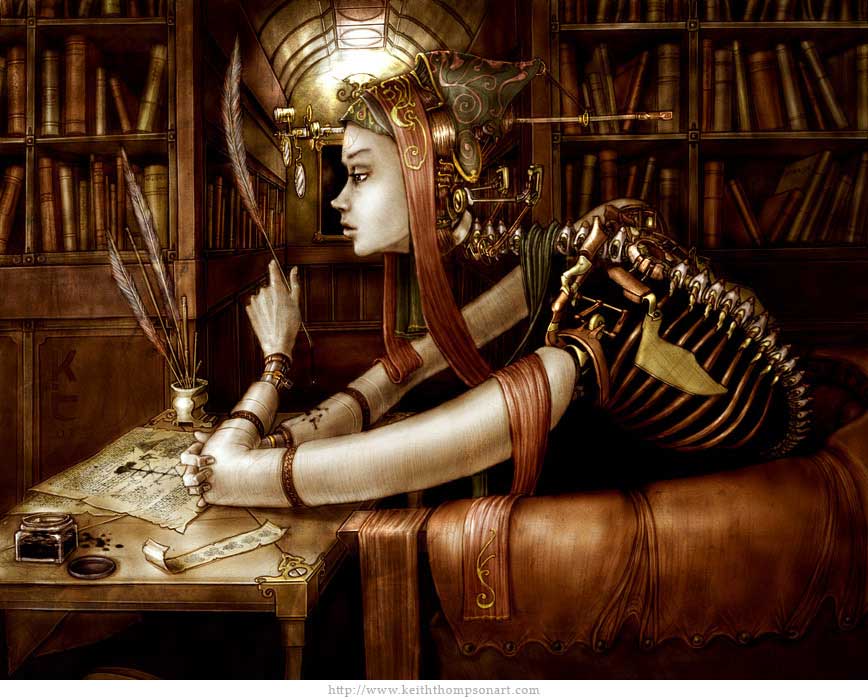