Born in 1972, Del Kathryn Barton currently lives and works in Sydney, Australia. Barton has a Bachelor of Arts from the College of Fine Arts at the University of New South Wales where she has also lectured on drawing. Painting, sculpture and drawing are an integral part of Barton’s practice, drawing imagery from the human form and experience.

Since her first exhibition at Arthaus Gallery in Sydney in 1995, Barton has held several major solo shows as well as participating in numerous group exhibitions in Australia, New York, and Sao Paolo, Brazil. 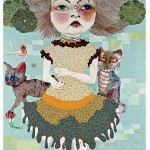 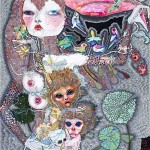 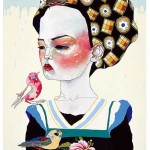 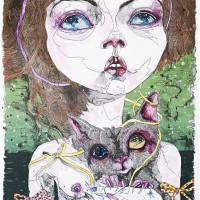 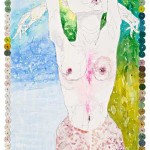 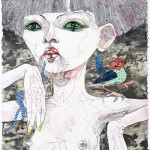 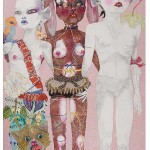 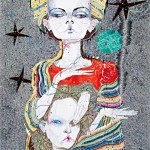 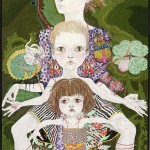 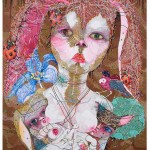