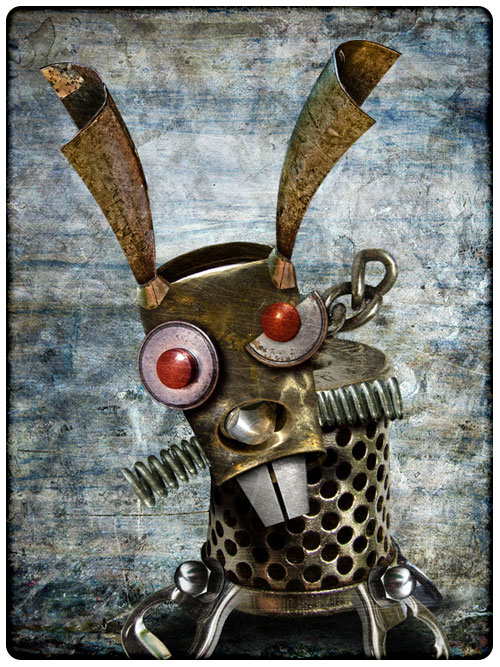 Juan Carlos Frederico is an Argentine graphic designer and illustrator living and working in Buenos Airies. Federico studied physics at the University of Buenos Airies in  1984 and began studying graphic design in 1986.  From 1992 to 1998 he taught Graphic Design at UBA and opened the design firm “Signum” in 1992.

Federico became involved in illustration first while teaching his theoretical essays about design. After abandoning illustration for a while to focus on his design company, he began his digital assemblage as part of a game with his son Joaquin where they would have fun composing imaginary characters in Photoshop. 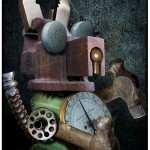 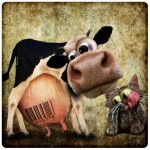 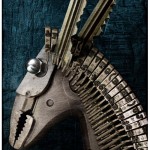