German collective Herakut have a new show on now at LeBasse Projects in Los Angeles, California. “The exhibition features 10 new canvas mixed media paintings showcasing Herakut’s unique style and aesthetics.  Through the strength of their work, coupled with the demand for their unique style, Herakut are now regarded as some of the most exciting contemporary artists working today. Their ability to work seamlessly both on the street and in a gallery setting has only added to their collector base.”

Based  in Munich and Frankfurt, Herakut have exhibited internationally throughout Europe and the US including London, Paris, Madrid, Germany, New York, San Francisco and Los Angeles.

“Hope’s Reply” runs through October 30, 2010.  To see more of Herakut, visit Herakut.de or check out hundreds of images from fans on Flickr. 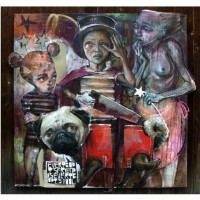 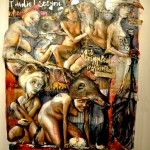 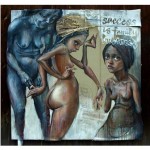 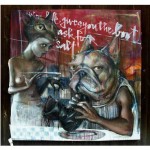 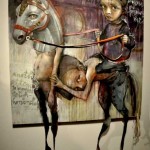 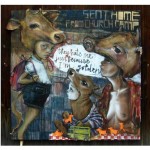 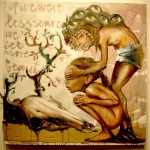