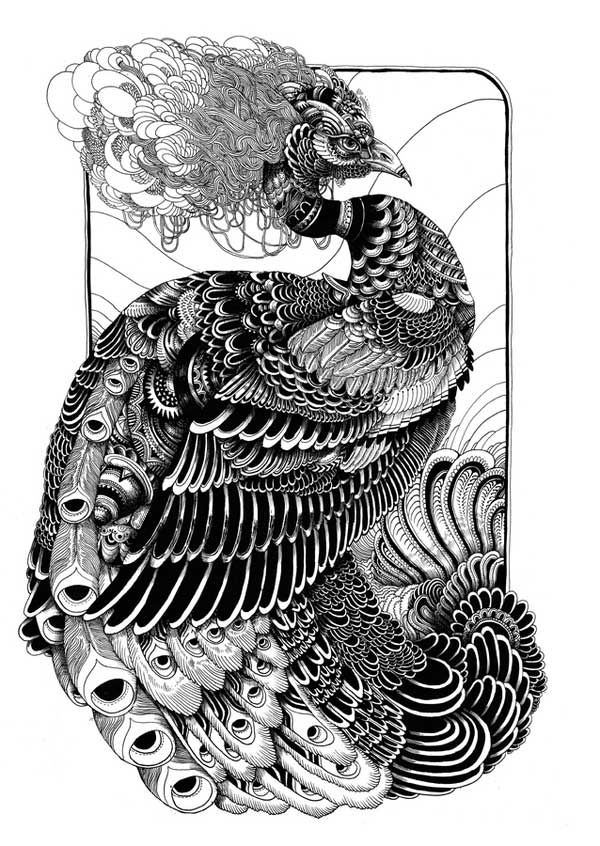 Born in 1986 in Swindon, England, Iain Mcarthur became an art fanatic at the age of eight. Inspired by cartoon shows and comic books, he began creating odd fantasy drawings and and anime characters.  As he grew older, he began drawing realistic figures and faces, influenced by artists such as Mucha, Klimt, Lucian Freud, Jenny Saville, James Jean, and others.

To see more of Iain’s work, check out his profile on Behance Network or his blog IanMcarthur.blogspot.com. 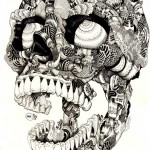 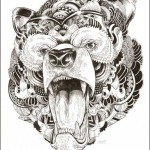 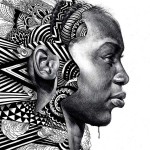 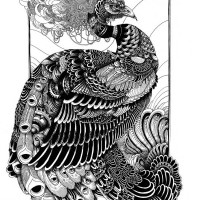 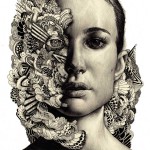 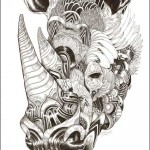 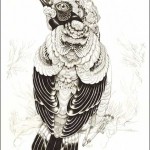 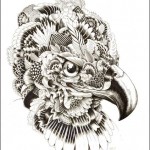 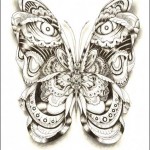