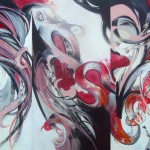 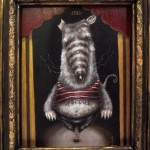 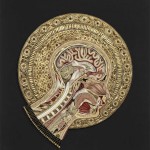 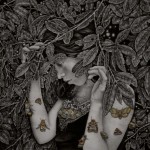 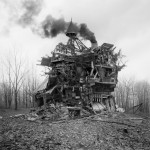 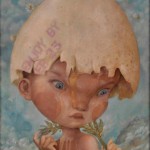 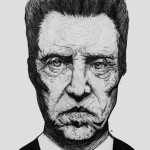 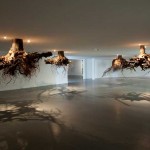 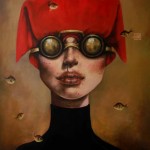 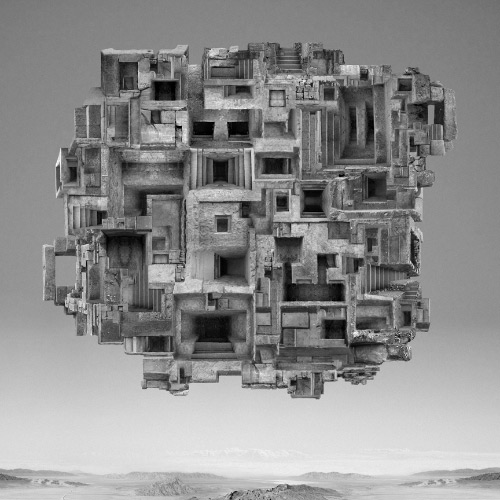 Portland based artist Jim Kazanjian received his MFA from the Art Center College of Design in Pasadena, California in 1992 and his BFA from the Kansas City Art Institute in 1990. He has worked professionally as a commercial CGI artist for the past 16 years in television and game production.

Influenced by writers such as  H.P. Lovecraft, Algernon Blackwood, and J.K. Huysmans, Kazanjian is interested in the “narrative archetypes these authors utilized to de-familiarize the familiar.”

Kazanjian’s images are digitally manipulated composites made from photographs that he finds online. “The number of found images I work with in a piece can vary from 12 to 30. On the more complex pieces I’ve used upwards of 50. I generally sample sections from photographs I find interesting and use them as building blocks. I assemble these “blocks” together in Photoshop to create a nonexistent space that mimics a photograph. I do not use a camera at any stage in this process.”

“I am interested in a kind of “entropic” image, an image that has the capacity to de-familiarize itself. My current work is an attempt to unravel the photograph and play with established notions of time, space, and the understanding of what gives things context.” 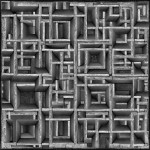 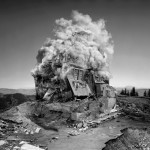 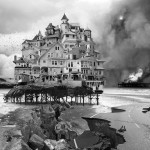 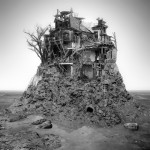 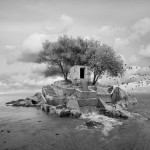 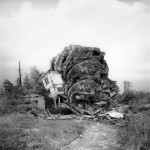 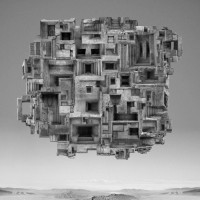 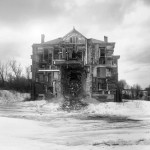 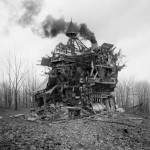 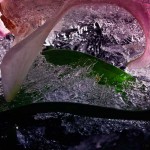 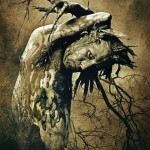 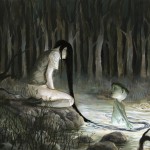 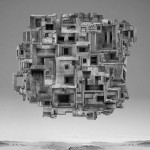 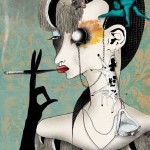 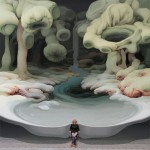 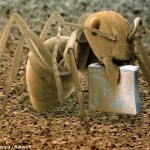 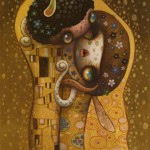 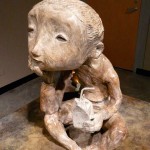