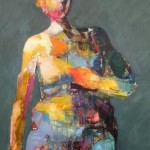 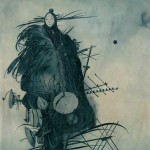 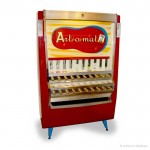 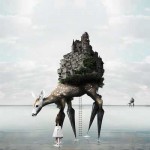 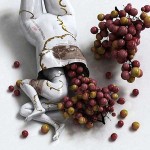 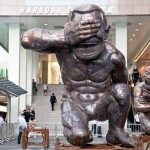 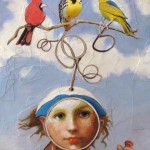 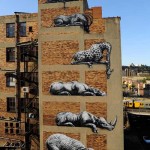 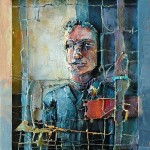 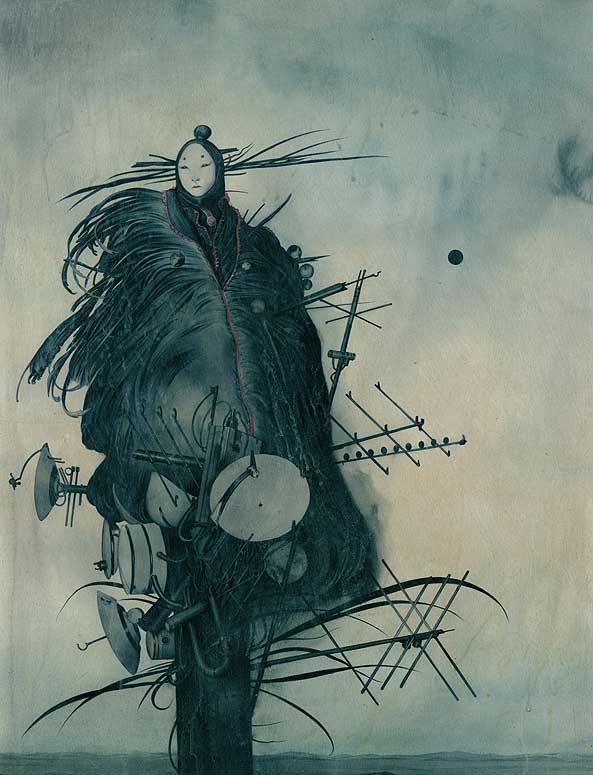 Born in Brazil, João Paulo Alvares Ruas interest in visual arts began at a young age with comic books as his first bridge to lines and colors. Later, he took Design in University and after a three year stint in London, Ruas went back to his home town of São Paulo, where he now lives and works.

Ruas currently has an exhibition entitled Yore on at Thinkspace Gallery in Culver City, California.  Yore is an ode to echoes, to beliefs and lost truths waiting to be discovered.

To see more from this exhibition, visit Thinkspace Gallery and check out more of Ruas’ work on Flickr 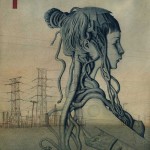 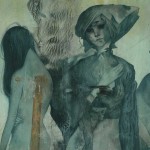 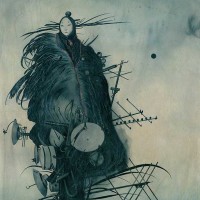 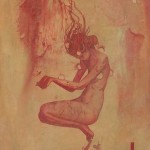 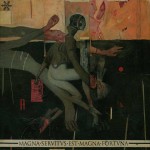 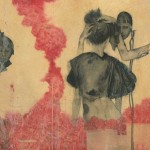