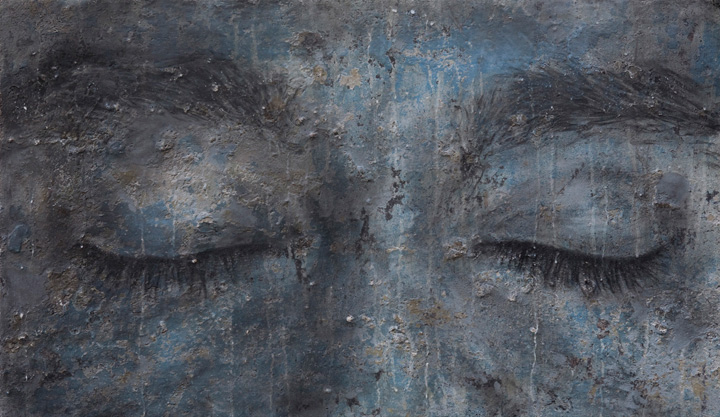 Jorge Rodríguez-Gerada is a Cuban American  urban artist and a founder of the New York Culture Jamming movement.  Since the late 1990s, he has been replacing the faces of cultural icons chosen by advertisers with the faces of anonymous people to question the controls imposed on public space, the role models designated and the type of events that are guarded by the collective memory. Rodríguez-Gerada´s unique direction was mentioned in Naomi Klein´s book No Logo

and was a precursor of the use of anonymous portraits now common in street art. His spectacular interventions are created for the sake of bringing awareness to relevant social issues. His large scale time base works avoid negative impact on the environment, challenge the conformity in contemporary art and allow for a reflection that goes beyond the completion of the piece to focus in its concept, process, and the metaphor that comes forth because of the material chosen.  (bio from artist website)

Your Monday Mixx – on Tuesday – Enjoy!! 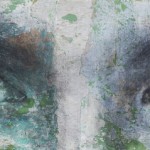 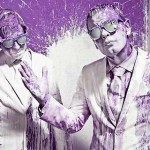 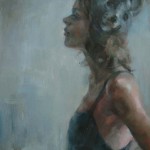 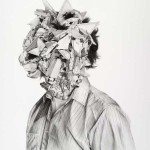 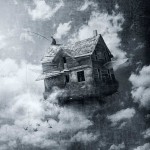 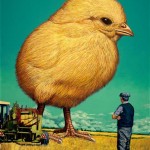 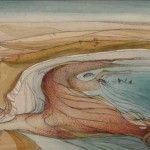 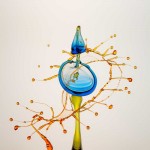