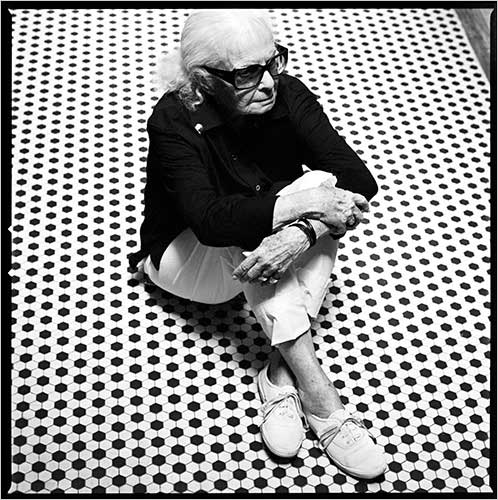 Born on June 15, 1917 in Brooklyn, New York, Lillian Bassman is considered one of the most important fashion photographers of the 20th century.

Bassman studied at the Textile High School in Manhattan, NY in 1933 and became an assistant painter at the WPA (Works Progress Administration) in 1934. In the 1940s, Bassman was working as a graphic designer when photographer Richard Avedon, a friend of her’s and her husband (Paul Himmel), encouraged her to pursue a career in photography.

Bassman’s most well-known photos were taken from the late 1940s to the early 1960s and most were published in Harper’s Bazaar. During this time she also worked as an art director for Junior Bazaar and later for Harper’s Bazaar. At Harper’s Bazaar, “Bassman brought a sophisticated, new aesthetic to fashion photography with her elegant, moody, and often abstract images. Her work diverged from classic fashion photography in that she did not rely on beautiful models and clothes as the sole essence of her photographs.”

By the 1970s, Bassman’s interest in “pure form” photography was at odds with the changing fashion industry. She abandoned photography and turned back to painting, closing her studio for the next two decades. She returned to photography in the early 1990s after a friend found a bag of Bassman’s negatives in storage. Bassman, who had always had an interest in the manipulation of photographs, began altering the pictures and bleaching out backgrounds, creating  dramatic effects.

At the age of 87, Bassman discovered PhotoShop and began working in her studio “toying and reconfiguring” her photographs. “She claimed a proud proficiency with her computer. It is a skill however that [did] not extend to the use of e-mail or Google.” “I’m not interested,” she said, “in any of that.” (New York Times) 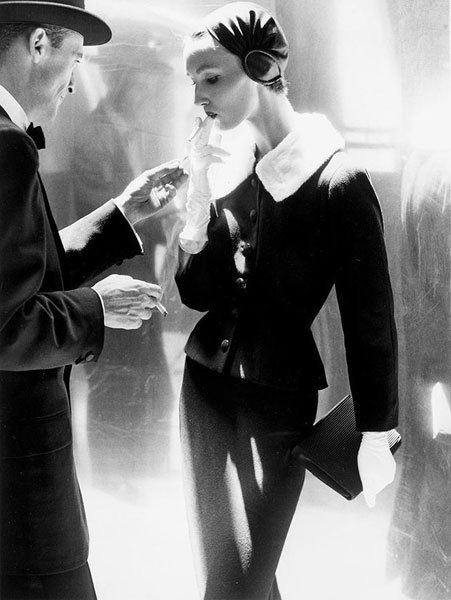 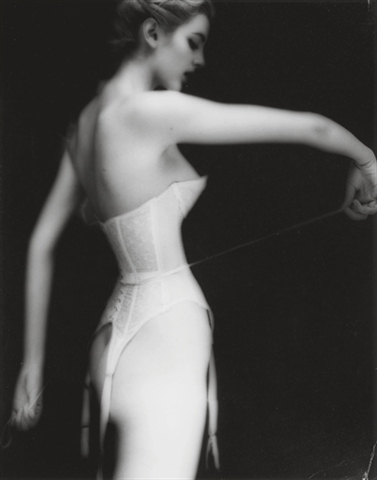 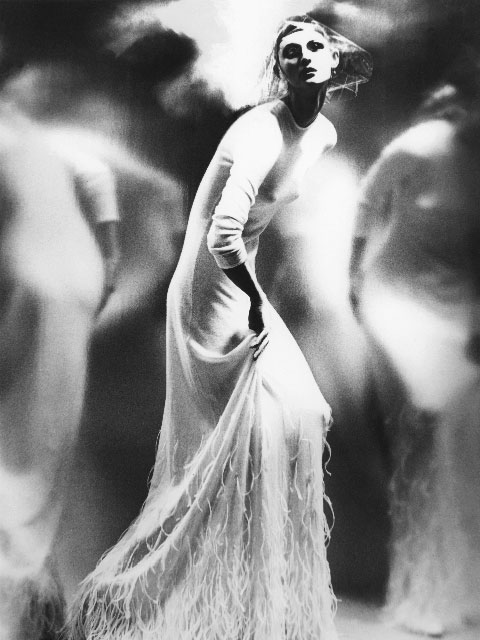 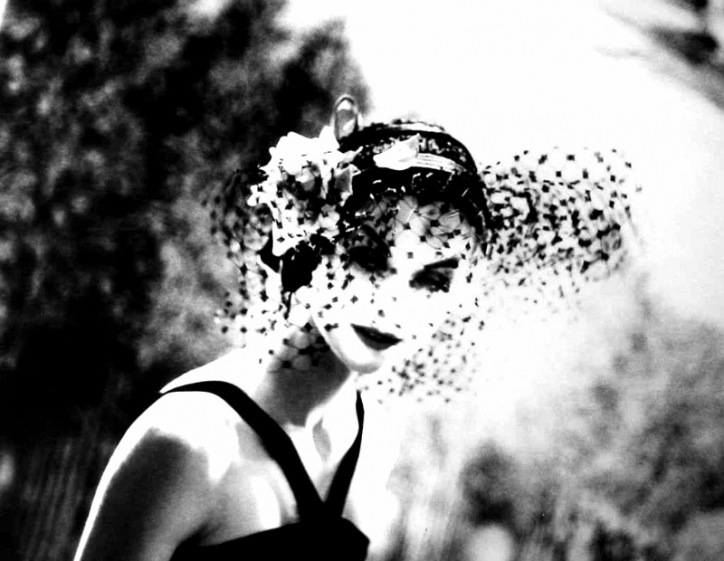 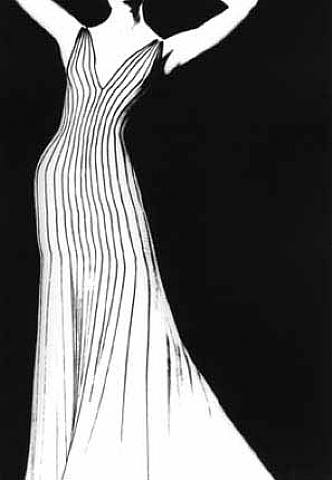 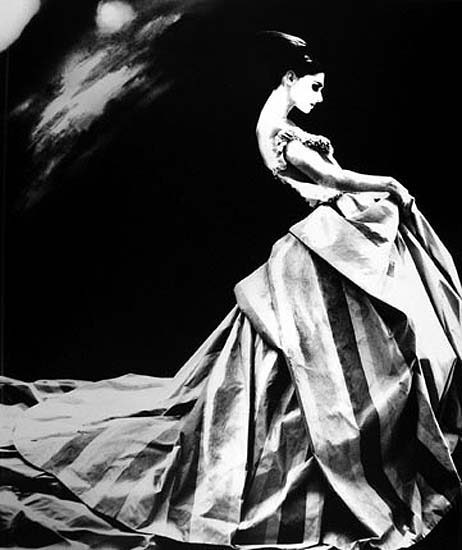 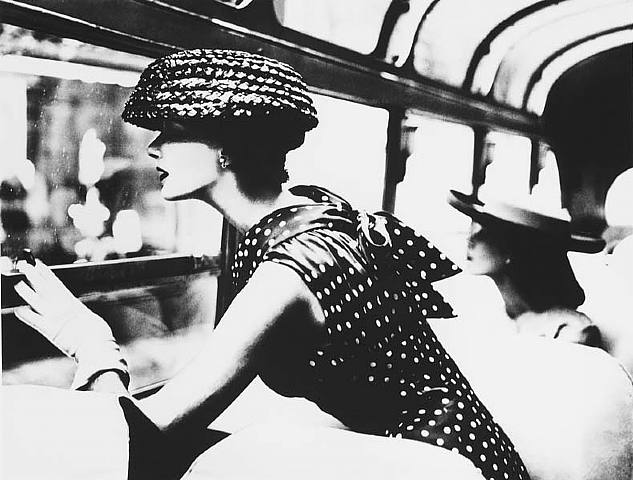 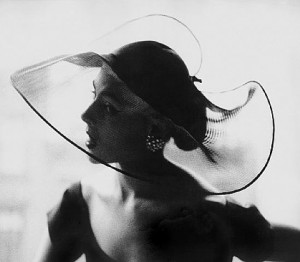 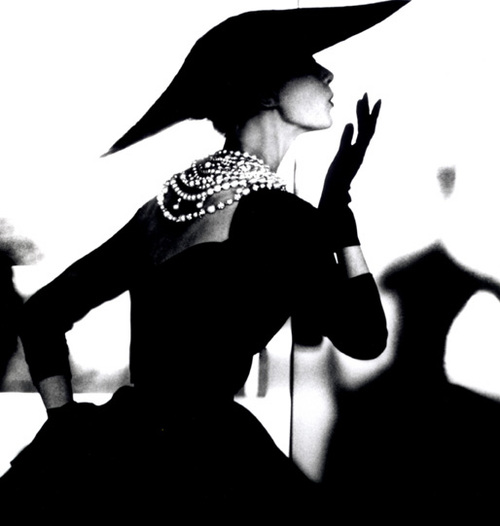 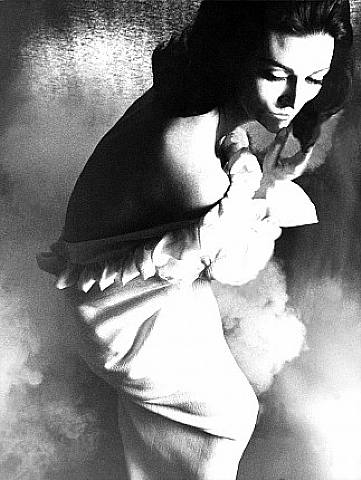 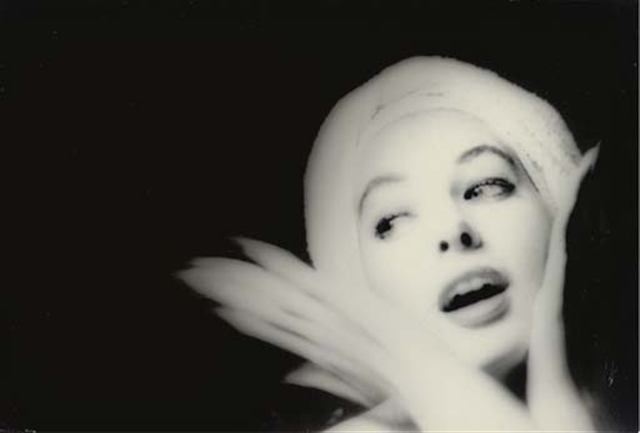 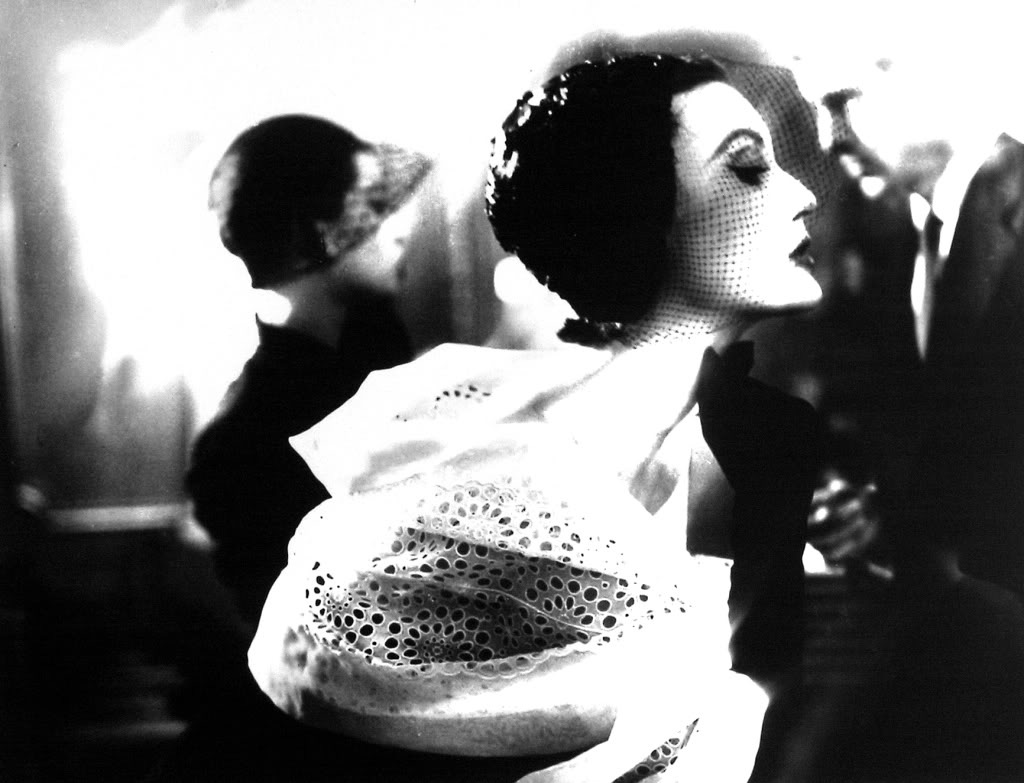