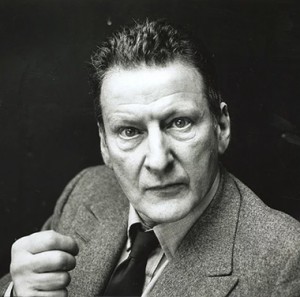 Born on December 8, 1922, in Berlin, Germany, Lucian Michael Freud was a British painter and draughtsman and considered to be the leading figurative painter of his time. Freud was the son of the architect Ernst Freud and the grandson of renowned neurologist and psychoanalyst Sigmund Freud. His family fled from Nazi Germany to England in 1932, and Freud became a British citizen in 1939. He studied briefly at the Central School of Art in London and then at the East Anglian School of Painting and Drawing, Dedham, under the painter Cedric Morris.  Apart from spending a year in Paris and Greece, Freud lived and worked in the inner-city area of Paddington, London.

Freud’s early works were created with thin layers of paint depicting people, plants and animals in odd juxtapositions. He was also loosely associated with Neo-Romanticism as evidenced by the intense, bulbous eyes that are characterized in his early portraits.

In 1948, Freud married Kitty Garman, daughter of sculptor Jacob Epstein, with whom he had two daughters. The marriage ended in 1952 and in 1953, he married Caroline Blackwood, whom he divorced in 1959.

From the 1950s, Freud began to work in portraiture, often nudes, using an impasto technique. He began to pull away from Neo-Romanticism and developed his own style with portraits that were “more tactile, demonstrating an almost sculptural fascination with flesh and its contours. Freud abandoned the fine lines of his early work for broader strokes – swapping sable brushes for hogshair – and began to work with a more limited palette in which greasy whites and meaty reds predominated. His subjects were also often foreshortened or seen from a peculiar angle, a change in technique brought on by Freud’s beginning to paint while standing up rather than sitting.” Freud’s paintings are decidedly moody, depicting a “physical ugliness” and a sense of alienation.

Although working mostly with the human form, Freud also painted cityscapes seen from his studio window, as well as highly detailed nature studies.

On the personal side, Freud was known for having bitter feuds, most notably with his close friend Francis Bacon, his patron Lord Glenconner, and his dealer, James Kirkman. He is known to have had at least 13 children and rumoured to have many more. He was an eccentric and refused to have a telephone in his studio, and until the late 1980s he could only be contacted by telegram.

Freud exhibited regularly and had several retrospective exhibitions including at the Hayward Gallery, London, in 1998 and at Tate Britain in 2002, as well as solo exhibitions in New York, Edinburgh, Los Angeles, Venice, Dublin, The Hague and Paris. He was appointed a Companion of Honour in 1983, and a member of the Order of Merit in 1993.

Freud painted into his old age and vowed never to give up working, stating that he intended to “paint himself to death”. He died at his home on July 20, 2011 after a brief illness.

For full biographical information, visit the source links below. 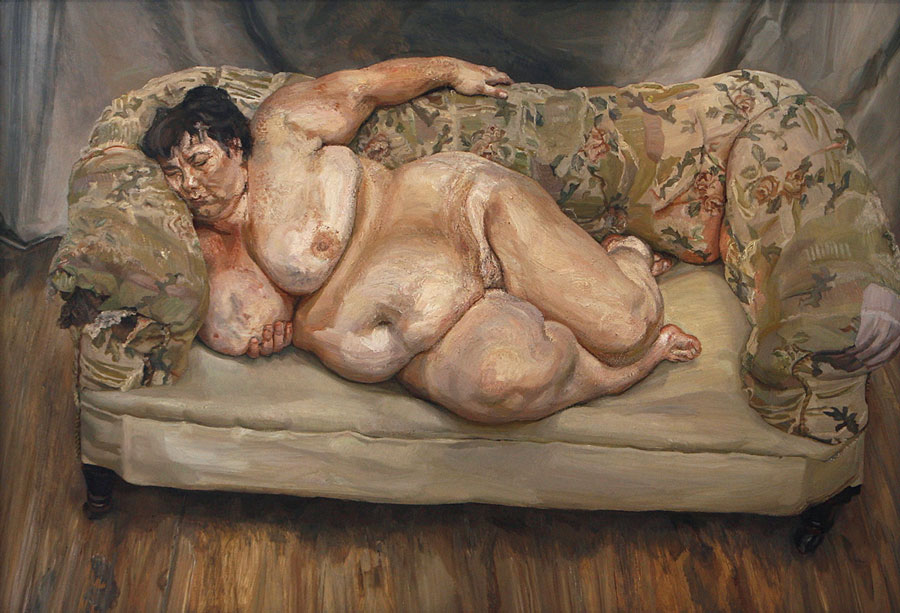 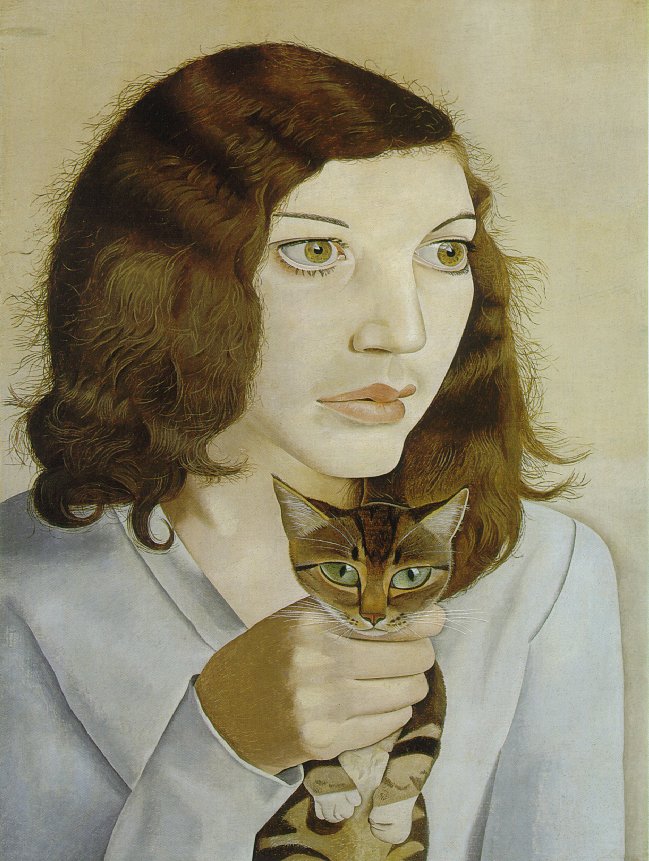 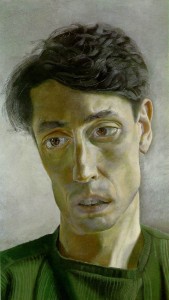 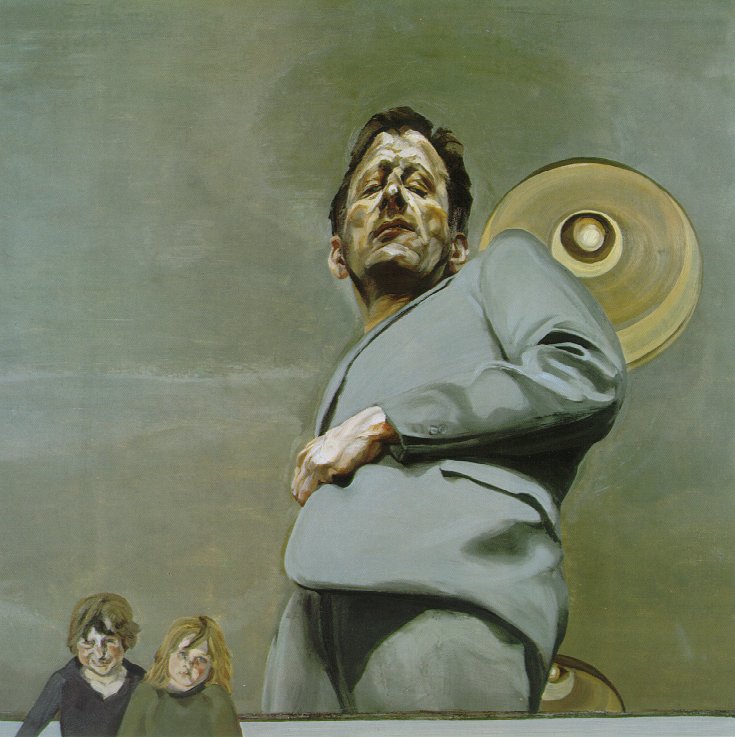 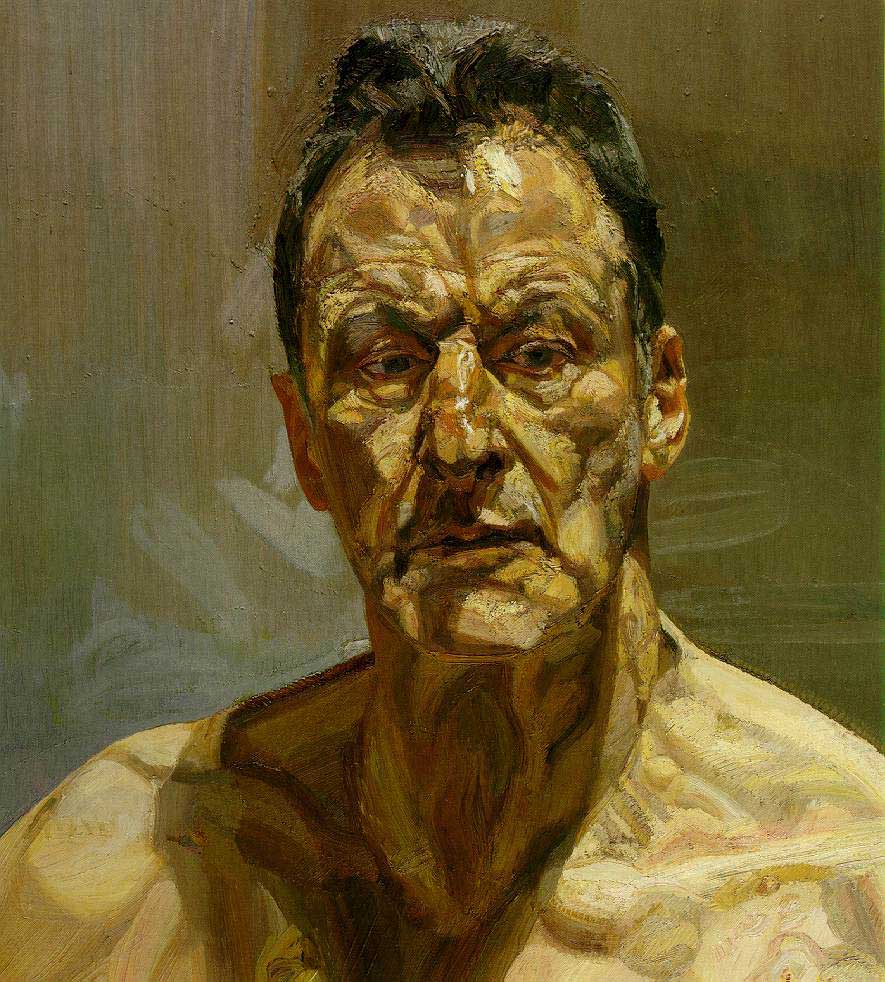 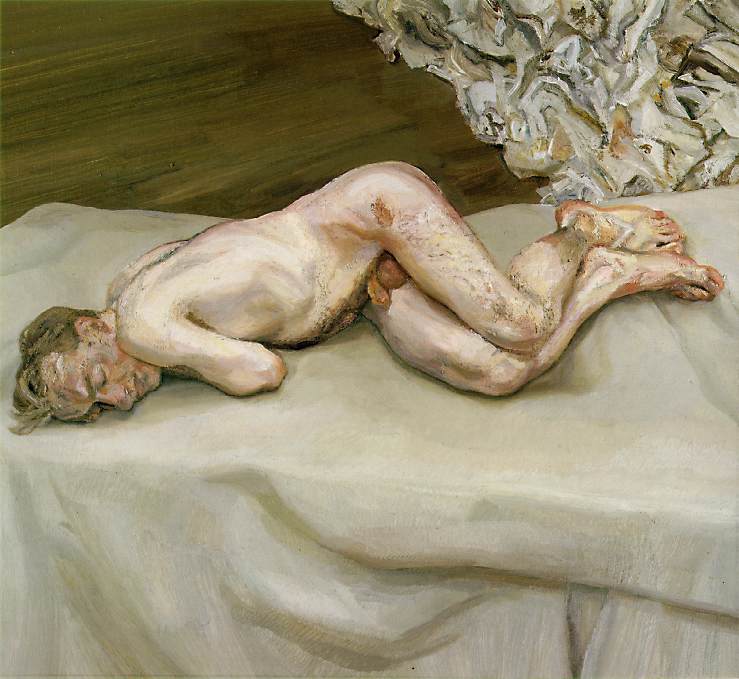 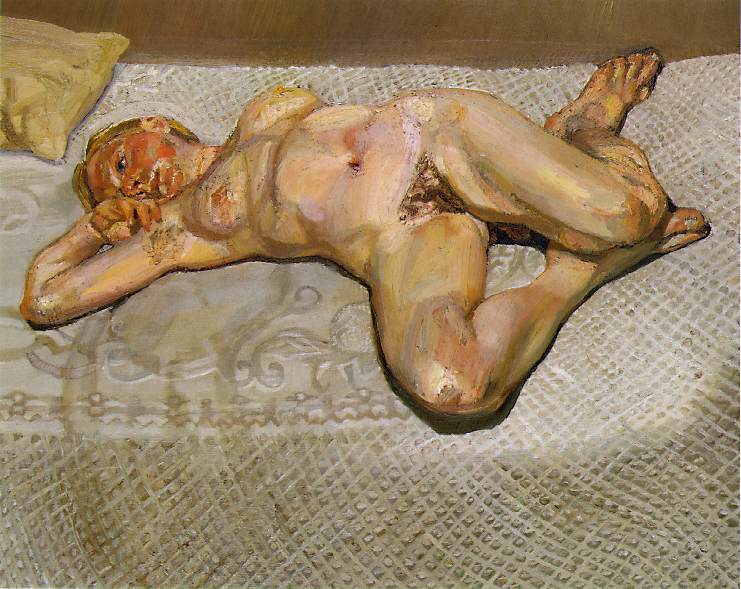 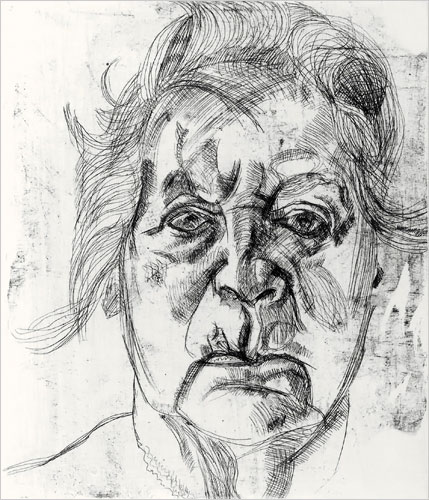 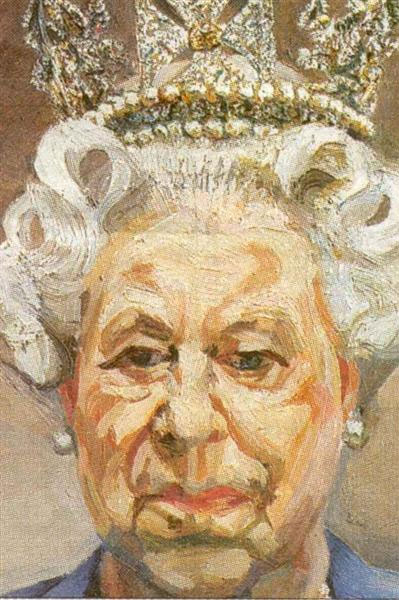 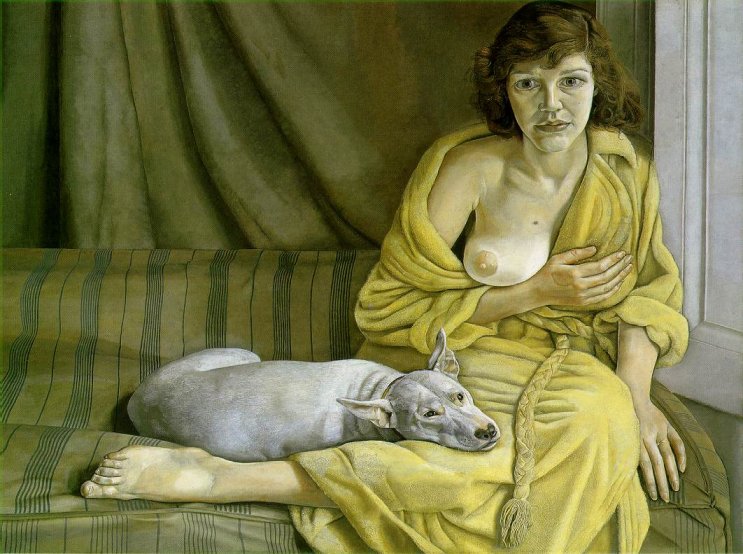