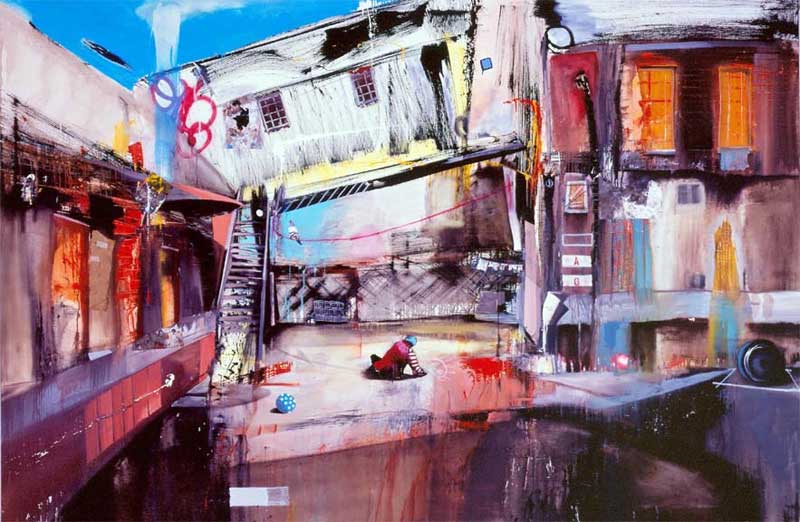 Born in New York City in 1968, Marcus Jansen is considered by art historians as a leader in modern expressionism.  As a child,  Jansen painted on surfaces such as canvas, newspapers and anything else he could find. He attended the Berufsfaschule fuer Gestaltung/Design in 1985 in Mönchengladbach, Germany and traveled widely throughout Western Europe in his youth.

Jansen traveled back to New York in 1982 and was introduced to legendary graffiti writers where he learned fast and combined influences from cubism, abstract expressionism, and graffiti to create a vibrant, iconic style that The New York Times describes as  “surrealistic asphalt jungles.”

In 2011, Jansen was selected by Absolut Vodka for “Absolut Blank”, alongside Andy Warhol, Damien Hirst and Keith Haring. Jansen’s expressionistic sensibility has since leant itself to many collaborations with such brands as Warner Brothers, Ford Motor Company and FIFA World Cup. (bio from artist website) 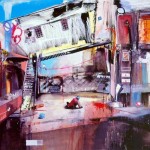 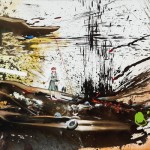 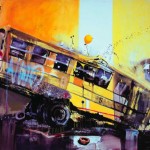 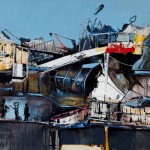 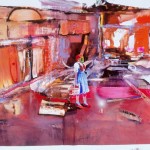 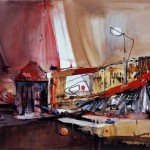 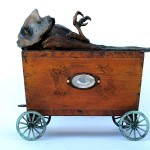 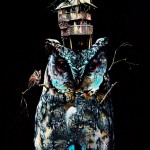 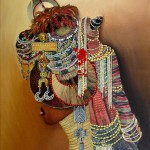 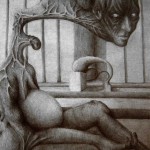 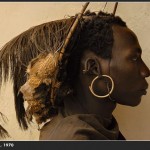 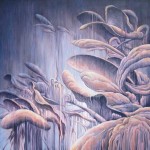 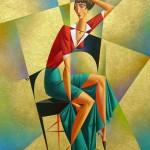 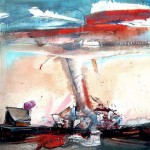 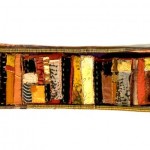