A very interesting TED Talk about modern origami and how it is being used to create not only beautiful sculptures but to solve technological problems ranging from consumer products to the space program.

Robert Lang merges mathematics with aesthetics to fold elegant modern origami. His scientific approach helps him make folds once thought impossible — and has secured his place as one of the first great Western masters of the art. 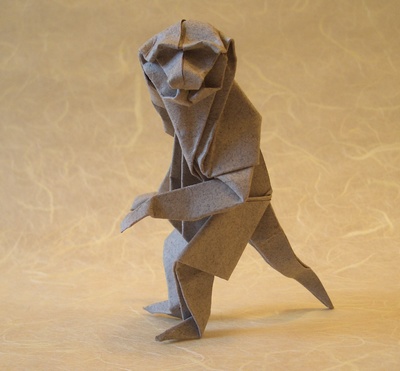 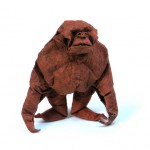 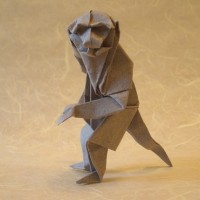 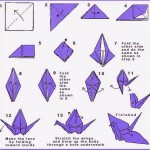 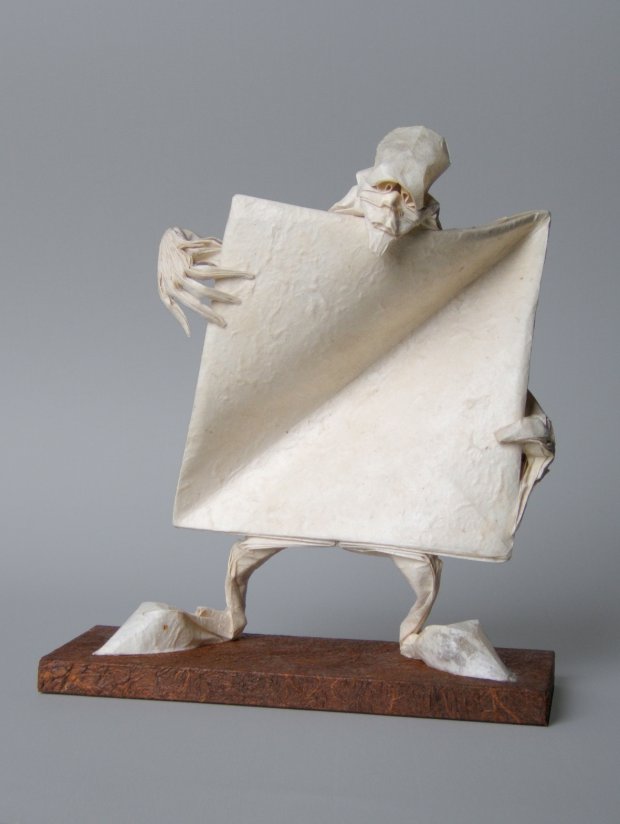 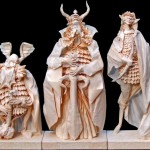 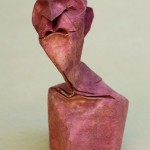 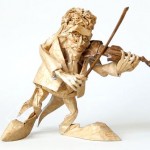 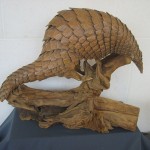 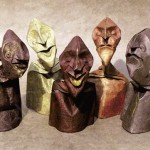 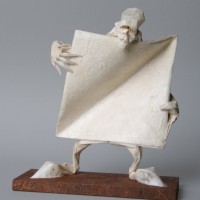 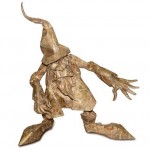 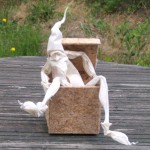 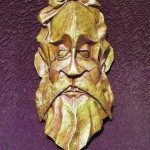 1. Group f/64 was a group of seven 20th century San Francisco photographers including Ansel Adams, and Edward Weston who shared a common photographic style characterized by sharp-focused and carefully framed images seen through a particularly Western (U.S.) viewpoint. The group formed in opposition to the Pictorialist photographic style that had dominated much of the early 1900s, but moreover they wanted to promote a new Modernist aesthetic that was based on precisely exposed images of natural forms and found objects.

2. Kinetic art is art that contains moving parts or depends on motion for its effect. The moving parts are generally powered by wind, a motor or the observer. A pioneer of Kinetic art was Naum Gabo with his motorised Standing Wave of 1919–20. Mobiles were pioneered by Alexander Calder from about 1930. Kinetic art became a major phenomenon of the late 1950s and the 1960s and is still popular today.

3. In 1962 Elaine de Kooning received a commission from the White House to paint a portrait of President John F. Kennedy. De Kooning then spent the much of 1963 fine-tuning the portrait, collecting hundreds of photographs of Kennedy, and drawing short-hand sketches of him whenever he appeared on TV. The resulting portrait remains one of de Kooning’s most well known and celebrated paintings, and easily stands out in the long line of presidential portraits. Kennedy died shortly after on November 22, 1963.

4. Michelangelo was known to be a complicated man. “Arrogant with others and constantly dissatisfied with himself, he nonetheless authored tender poetry. In spite of his legendary impatience and indifference to food and drink, he committed himself to tasks that required years of sustained attention, creating some of the most beautiful human figures ever imagined.”

5. Steampunk Art is an art form based on  the sub-genre of science fiction and speculative fiction. The term denotes works set in an era or world where steam power is still widely used — usually the 19th century, and often Victorian era England — but with prominent elements of either science fiction or fantasy. The popularity of steampunk has translated into all genres of the art world but especially in sculpture where  various found objects (often brass, iron, and wood) are molded into mechanical “steampunk” sculpture with design elements and craftsmanship consistent with the Victorian era. 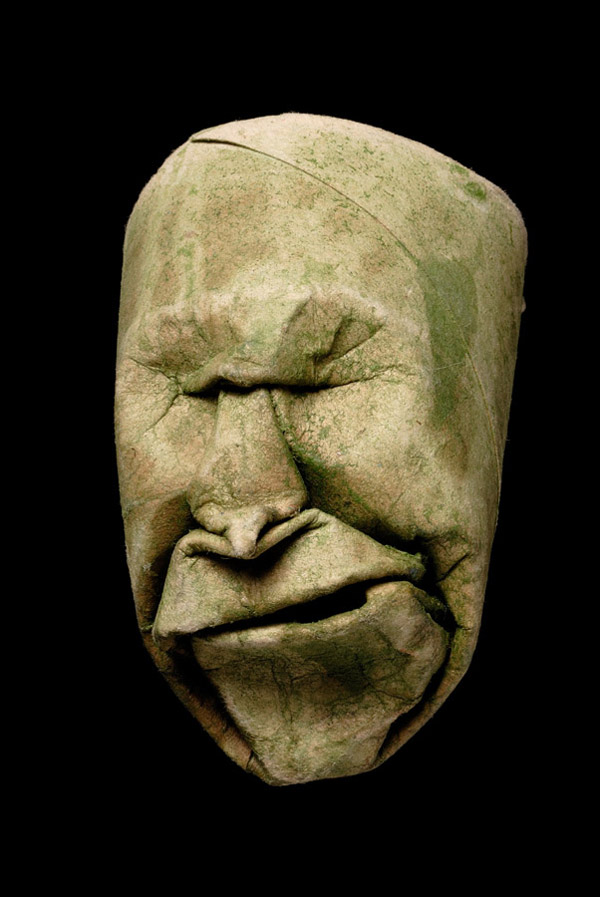 These amazing origami sculptures are by French artist Jacquet Fritz Junior. Fascinated by paper from a very young age, JFJ is a self taught folder.  The masks you see here were sculpted by hand from toilet paper rolls and then coated with shellac and various pigments.  Fritz also uses other types of paper to create figurative and illuminated sculptures. 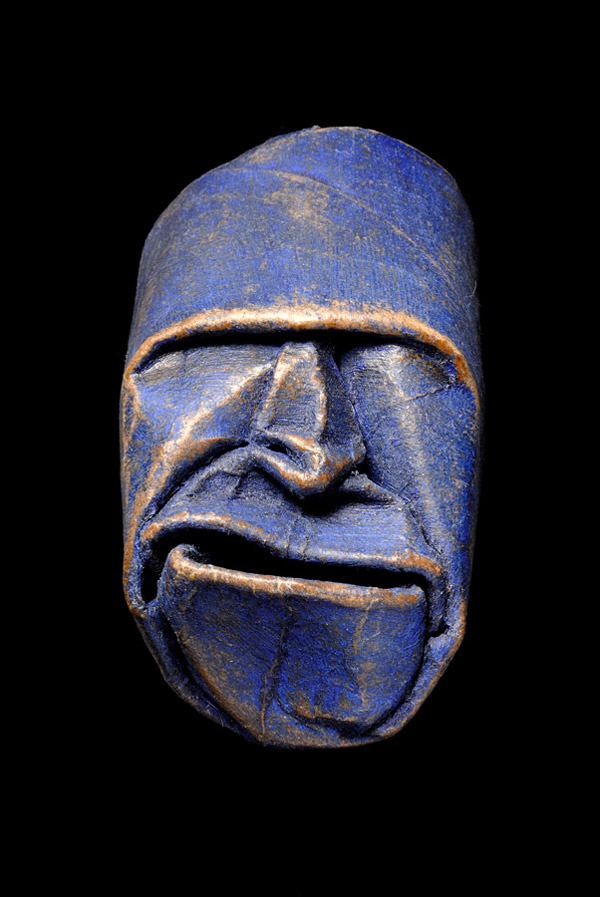