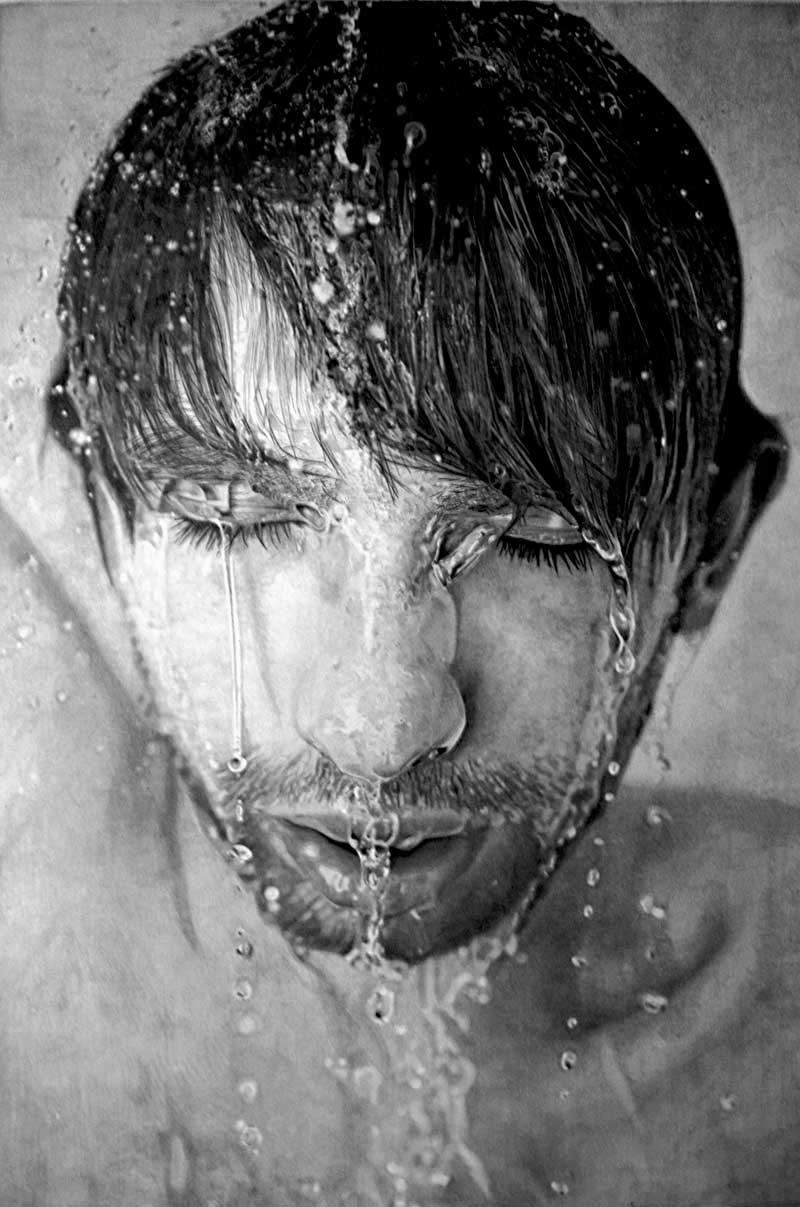 Born in 1964 in Glasgow, Scotland, Paul Cadden studied print design at Glasgow College of Building and Printing as well as Animation and Illustration at James Watt College. At first (and second) glance, Cadden’s pieces look like photographs. They are however, meticulously detailed pencil and graphite drawings and paintings.

Cadden defines his work as Hyperrealism and says: “Although the drawings and paintings I make are based upon a series of photographs, video stills etc, the art created from the photo is used to create a softer and much more complex focus on the subject depicted, presenting it as a living tangible object. These objects and scenes in my drawings create the illusion of a new reality not seen in the original photo .

The Hyperrealism style focuses much more of its emphasis on details and the subjects. Hyper-real paintings and sculptures are not strict interpretations of photographs, nor are they literal illustrations of a particular scene or subject. Instead, they utilize additional, often subtle, pictorial elements to create the illusion of a reality which in fact either does not exist or cannot be seen by the human eye. Furthermore, they may incorporate emotional, social, cultural and political thematic elements as an extension of the painted visual illusion; a distinct departure from the older and considerably more literal school of Photo-realism.” 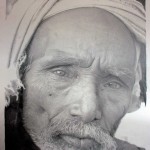 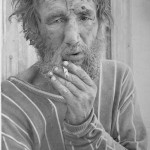 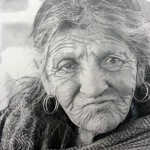 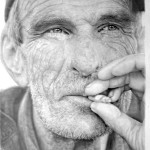 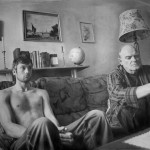 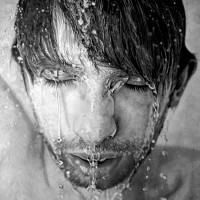