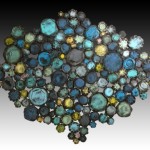 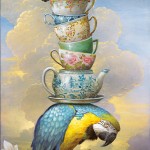 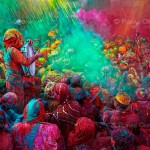 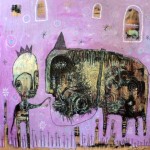 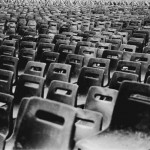 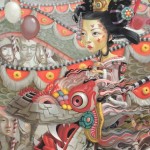 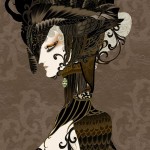 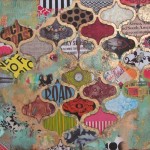 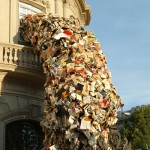 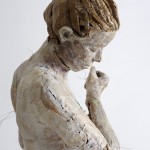 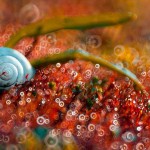 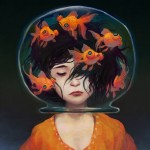 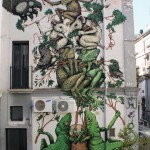 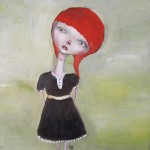 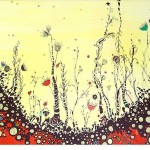 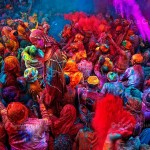 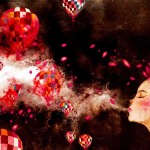 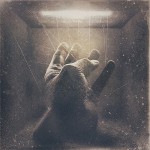 Volume 2 in Daily Art Fixx’s new Group Feature series. Click on the thumbnail to enlarge image and for a link to the artist’s profile. Enjoy! 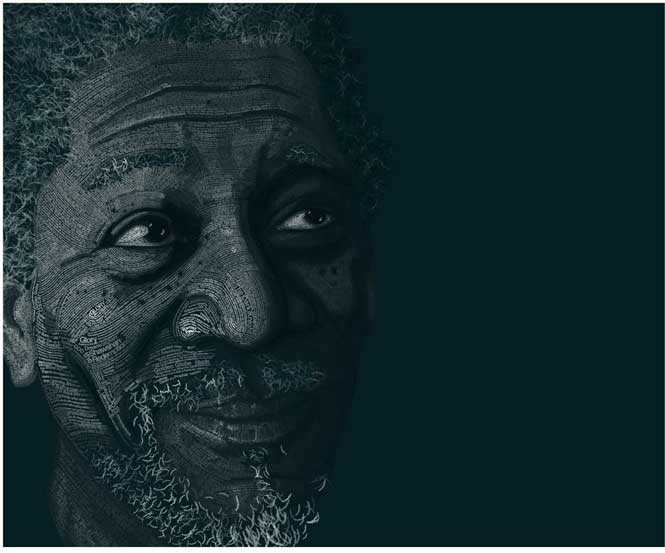 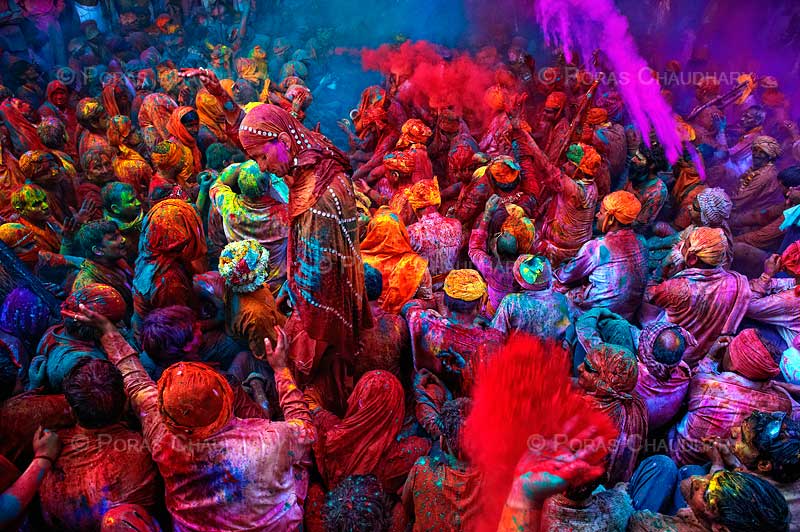 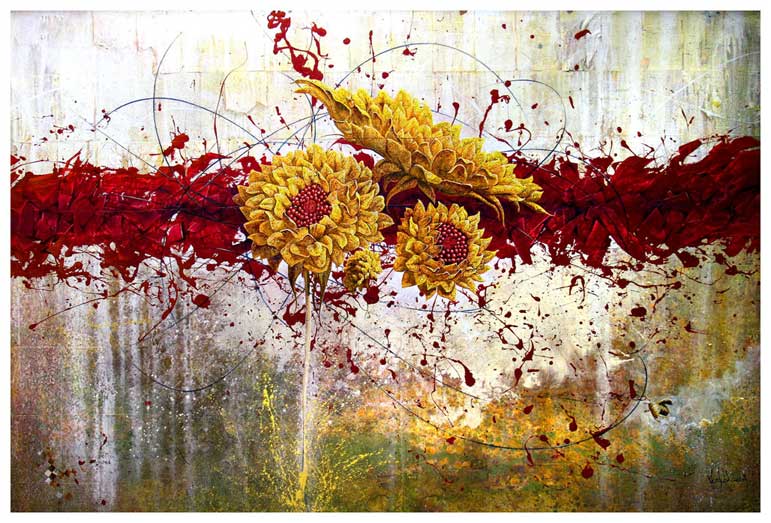 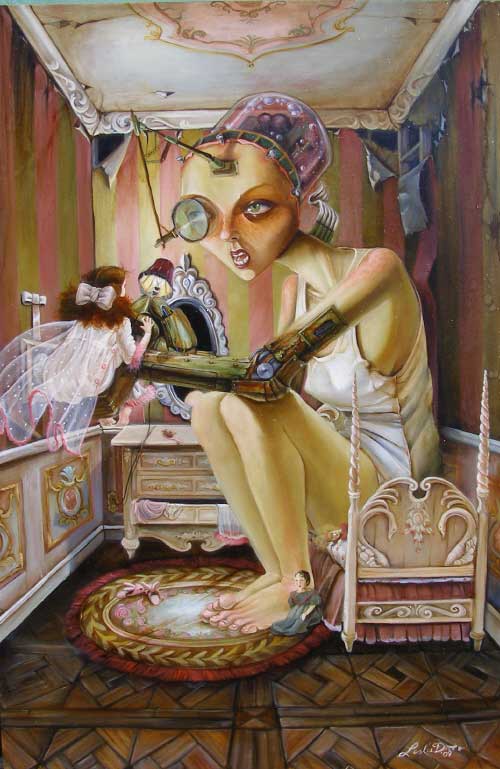 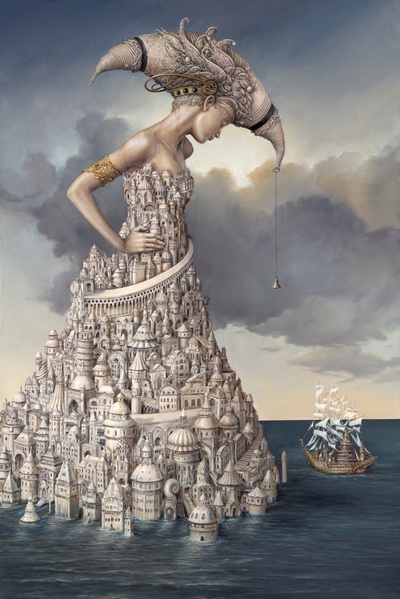 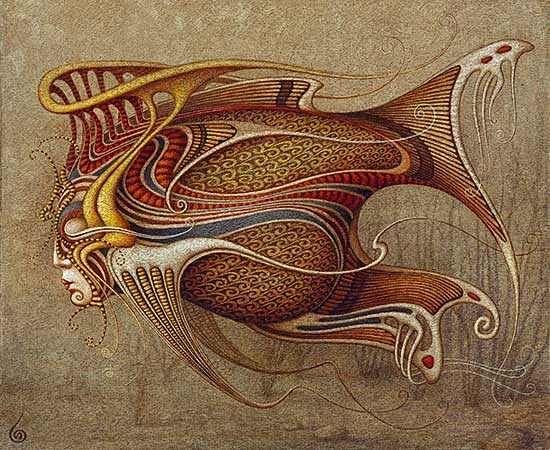 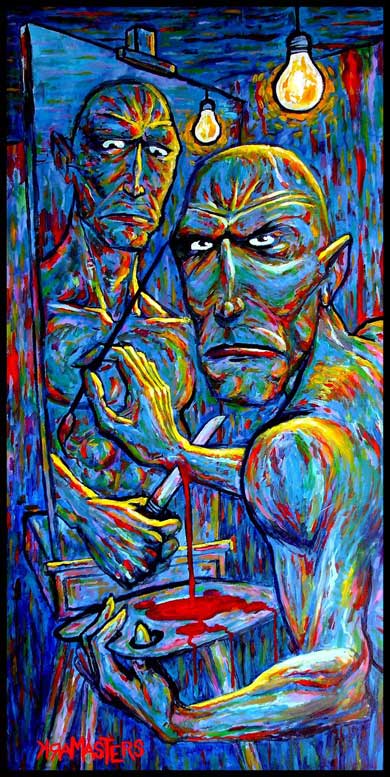 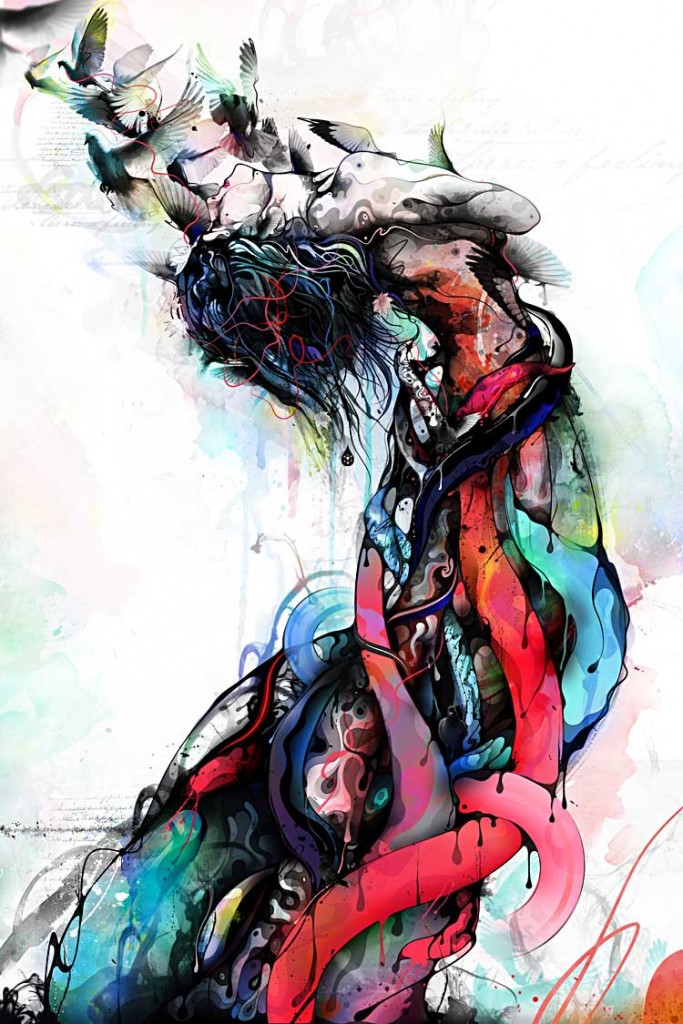 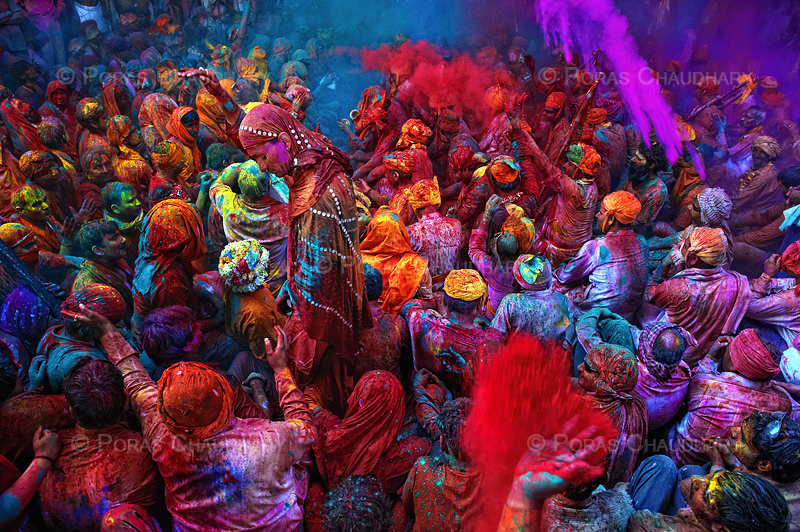 I’m so grateful to have StumbledUpon the photographs of Poras Chaudhary.  The image below is called “Burst of Red” and was taken at the Hindu religious festival Holi (Festival of Colours).  The festival marks the onset of spring and the main day is celebrated with people throwing coloured powder and water at each other.

Born in Northern India, Poras Chaudhary is a freelance photojournalist and documentary photographer. Incredibly, his interest in photography only began in 2005 when he came across the work of Magnum photographers.  Chaudhary is completely self-taught and is best known for his color work and unique compositions.  In his short career, he has already received several awards including Digital Camera Magazine’s ‘Photographer of the Year’ award in 2006, National Geographic Traveler’s photo contest Merit Award winner in 2008 as well as being a Runner Up in the Epson Color Imaging Contest 2008.

To view more of Chaudhary’s incredible images visit his webpage at PorasChaudhary.com or see his work on Deviant Art.