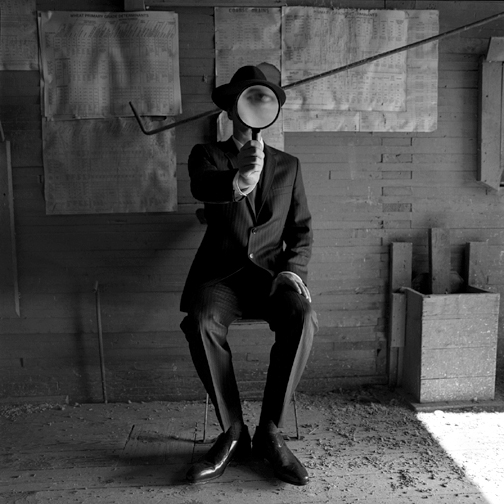 Celebrated photographer Rodney Smith graduated from the University of Virginia in 1970 and earned a Master of Divinity in Theology from Yale University in 1973. While at Yale, he also studied photography under Walker Evans.

In 1975, Smith received a Jerusalem Foundation Fellowship which enabled him to travel to Jerusalem for three months. The photos taken there resulted in his first book “In the Land of Light” which was published in 1983.

As well as his personal work, Smith has been commissioned for numerous major commercial assignments including American Express, IBM, Heinz, Starbucks Coffee, Ralph Lauren, The New York Times Magazine and others. His work has been exhibited in dozens of shows, has won approximately 75 awards, and is represented in numerous major galleries around the world.  Smith is also a teacher and has an adjunct professorship at Yale University.

Smith’s second book, “The Hat Book” was published in 1993 as well as his book “The End” in 2008.  He currently lives with his wife and daughter in Snedens Landing – a community near New York City. 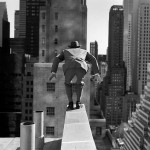 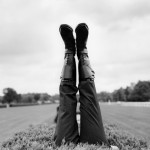 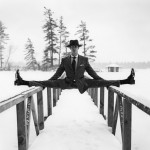 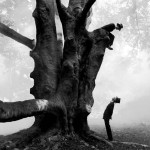 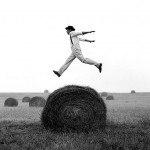 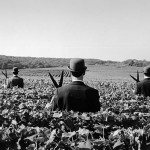 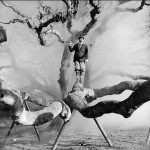 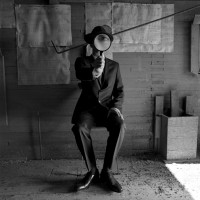