Your Weekly Mixx – Enjoy! DAF’s Weekly Mixx is a selection of nine contemporary artworks and/or art related videos chosen from artist and gallery submissions and from our own search for new and interesting works. Visit the Submissions page for information on how to have your art featured in the Weekly Mixx. 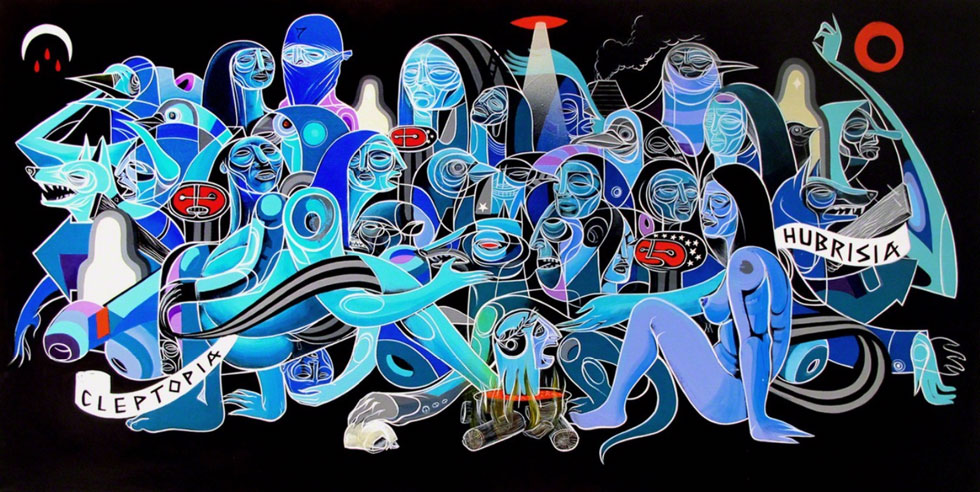 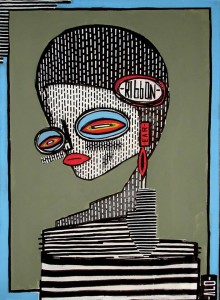 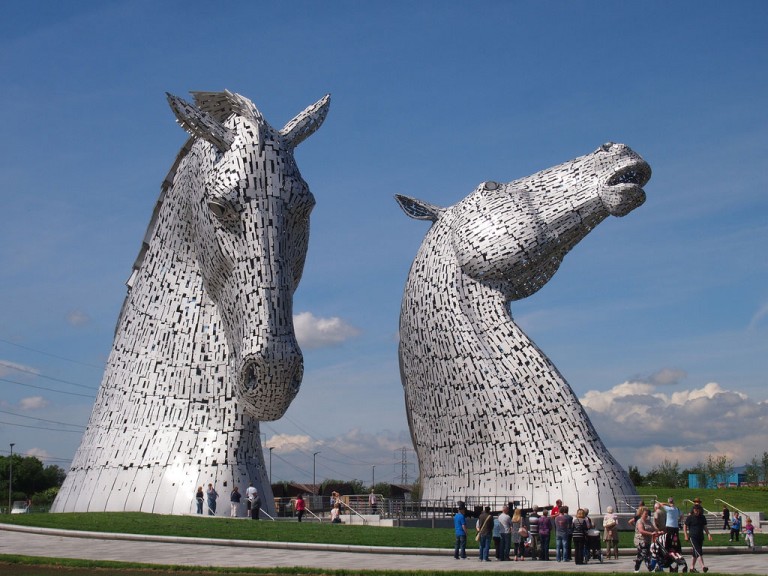 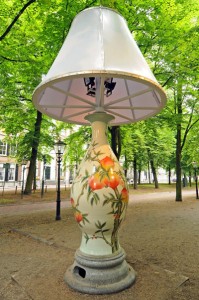 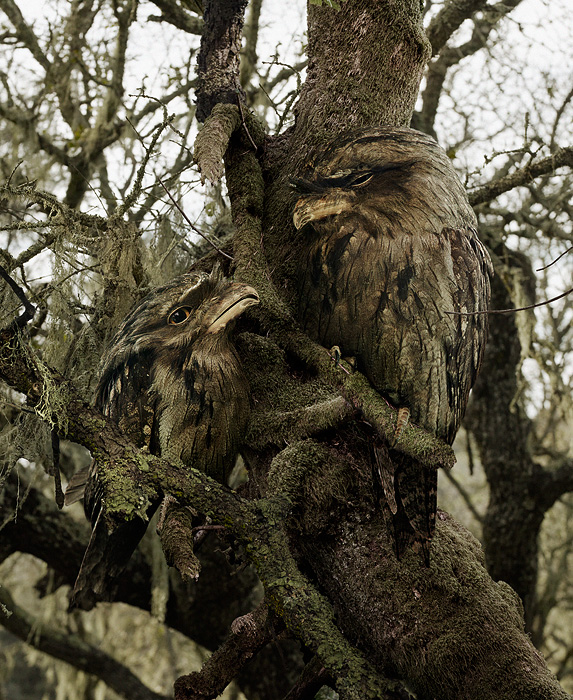 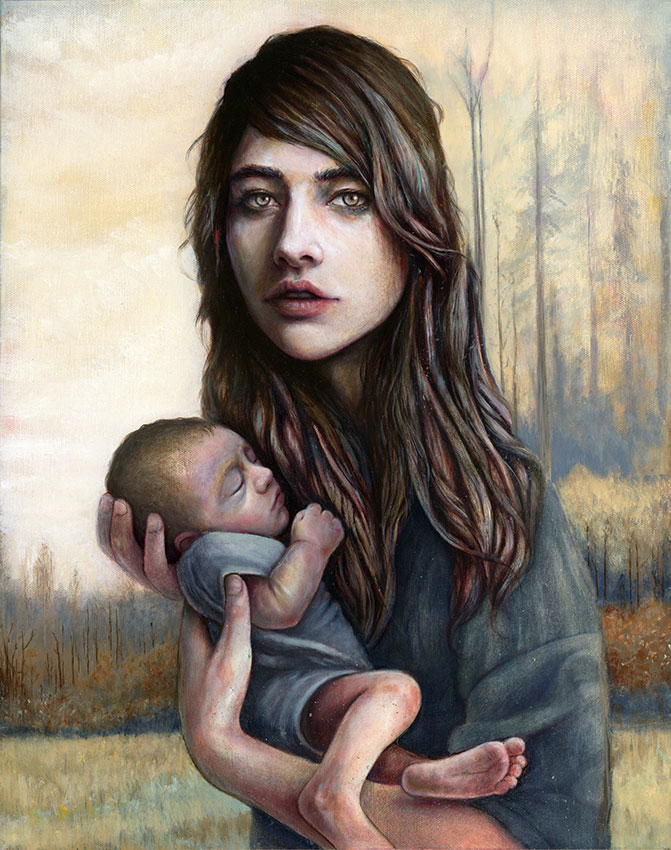 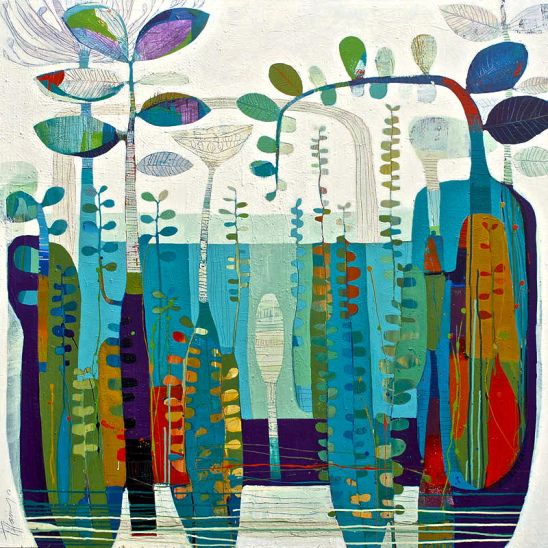 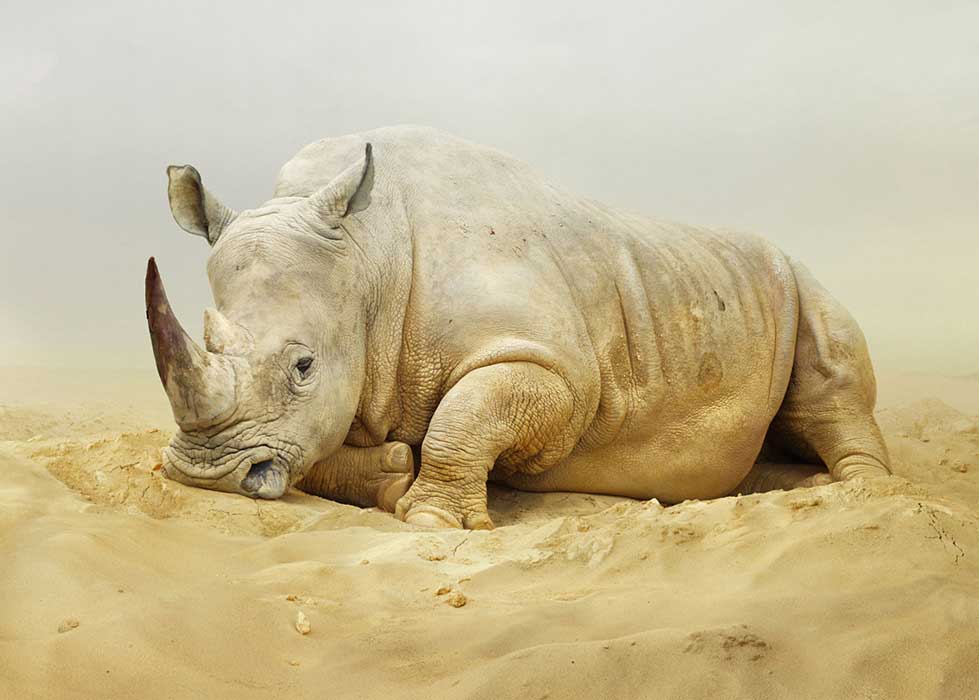 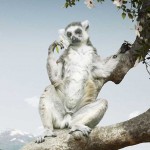 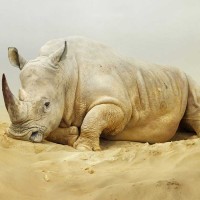 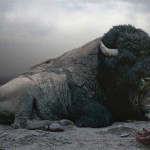 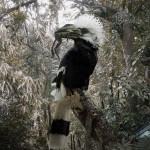 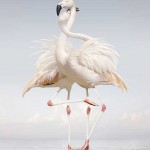 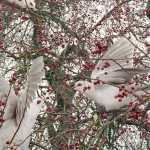