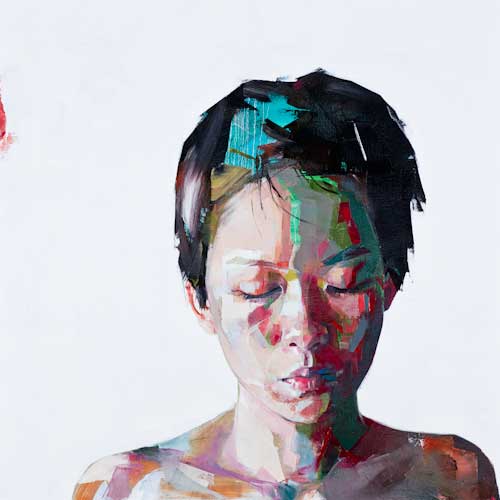 Born in the UK in 1969, Simon Birch began painting at a very early age with no formal training until his recent Masters in Fine Arts with the Royal Melbourne Institute of Technology.  He has been a resident in Hong Kong since 1997.

“Birch is interested in universal ideas of transition, the ambiguous moment between an initiation and a conclusion, the unobtainable now and the future, inevitably crashing towards us. For Birch these ideas translate easily from oil paint, to film, to installations, which engage with myth, history, circus and science fiction, connection and disconnect. He chooses to explore these themes in an enveloping environment of theater and spectacle, where the process of viewing becomes experiential: overwhelming and complex, yet as spectacle and adventure, also approachable.”

The images below are from Birch’s 2011 “Laughing With a Mouth Full of Blood” shown at the Hong Kong Museum of Medical Sciences, and presented by Birch’s new gallery, Future Industries, which was recently founded in Hong Kong to pioneer new ways of representing and exhibiting artists outside the ‘white cube’ project room.   Birch’s exhibition challenged assumptions about medical science as aftorm of impartial or pure opticality, which reduces the body to a pathological object of study. His twisting subjects, whose faces look down, as in‘Gilotina,’ or flinch from the viewer, as in ‘Scapa Flow,’ suggest that thebody will always elude technologies that seek to separate flesh from soul andregulate, rationalize and control its humanity.” 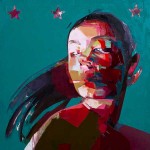 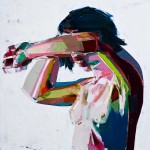 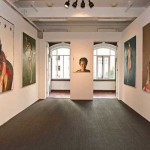 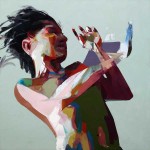 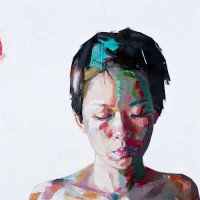 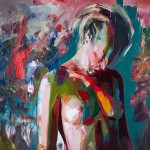 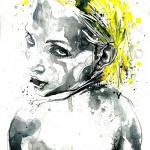 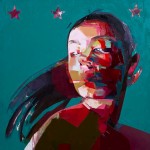 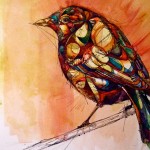 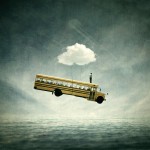 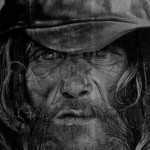 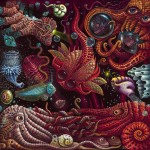 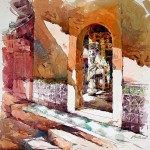 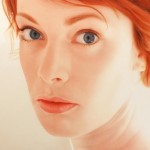 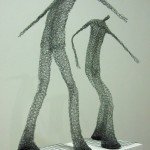