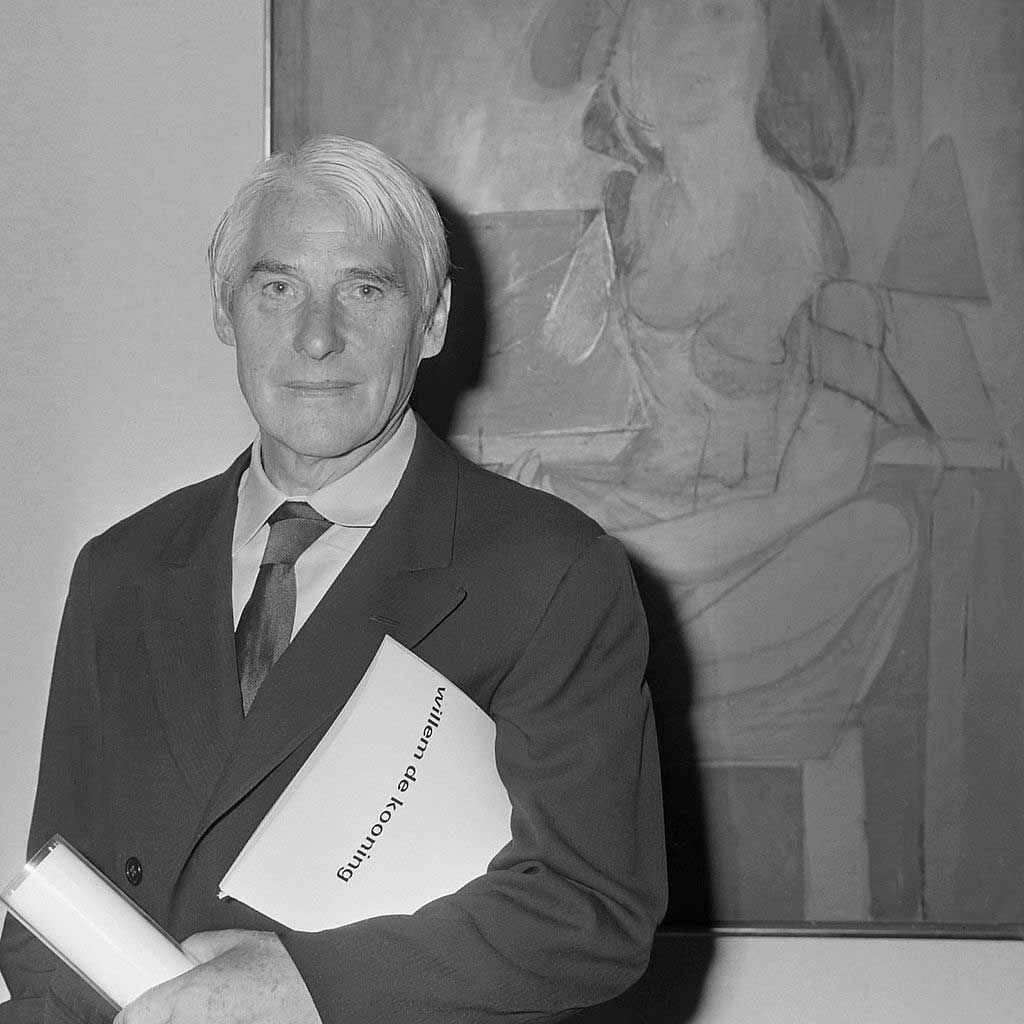 Abstract Expressionist painter and sculptor Willem de Kooning was born on April 24, 1904 in Rotterdam, Netherlands. De Kooning worked for a commercial-art and decorating firm and studied at the Rotterdam Academy of Fine Arts at night.  He immigrated to the United States (illegally) in 1926 and worked as a house painter in New Jersey before moving to New York in 1927.  De Kooning worked in commercial-art and at the WPA Federal Art Project until 1937.  In the late 1930’s,  he began painting full-time and his abstract and figurative works were influenced by Cubism, Surrealism, and Arshile Gorky who shared his studio.

In the 1940’s de Kooning participated in group shows with other New York School artists who became known as Abstract Expressionists. From 1950 to 1955, he produced his well-known Women series, “integrating the human form with the aggressive paint application, bold colors, and sweeping strokes of Abstract Expressionism. These female “portraits” provoked not only with their vulgar carnality and garish colors, but also because of their embrace of figural representation, a choice deemed regressive by many of de Kooning’s Abstract Expressionist contemporaries, but one to which he consistently returned for many decades.”

Following the Women series, de Kooning painted abstract urban landscapes, parkways, rural landscapes, and, in the 1960s, a new series of Women. In 1975, after working in sculpture for two years, de Kooning began a new series of dense, richly colored abstractions. “His late work consists of calligraphic, predominantly white canvases that demonstrate the artist’s ultimate synthesis of figuration and abstraction, of painting and drawing, of color and line.”

In 1974 the Walker Art Center, Minneapolis, organized a show of de Kooning’s drawings and sculpture that traveled throughout the US. In 1978 the Solomon R. Guggenheim Museum, New York, held an exhibition of his work. In 1979, he  was awarded the Andrew W. Mellon Prize, and an exhibition was held at the Museum of Art, Carnegie Institute, Pittsburgh.

De Kooning settled in the Springs, East Hampton, Long Island, in 1963. A retrospective of his work was held at the Museum of Modern Art, New York, in 1997.

De Kooning died on March 19, 1997 in Long Island, New York.  His works are  collected in major museums and galleries all over the world. 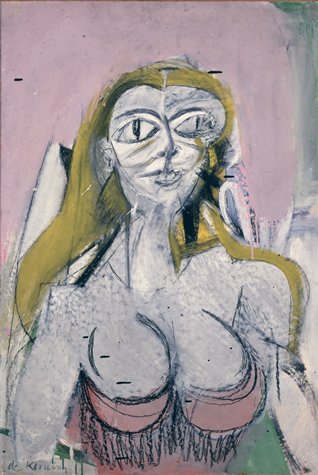 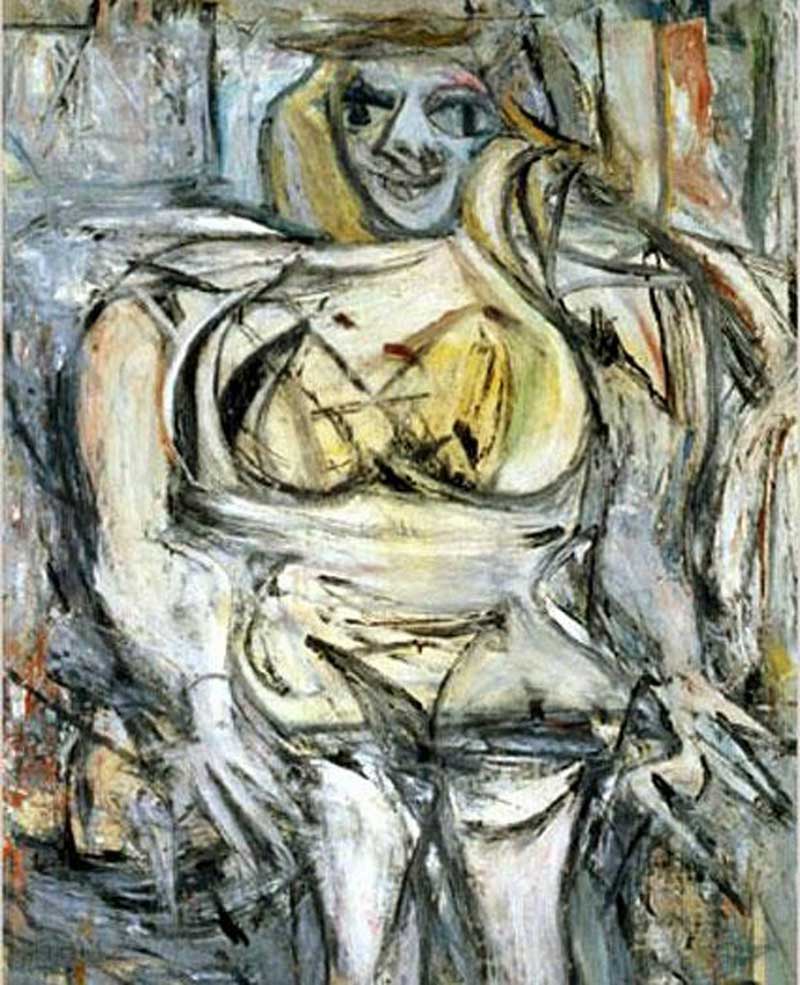 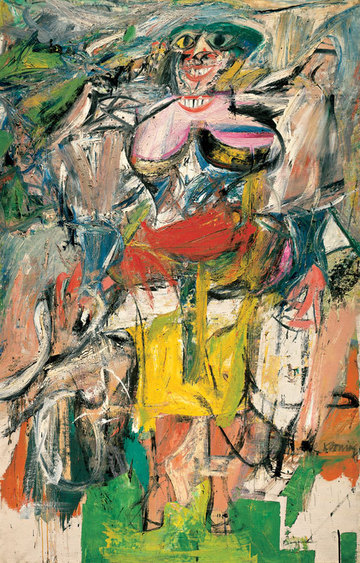 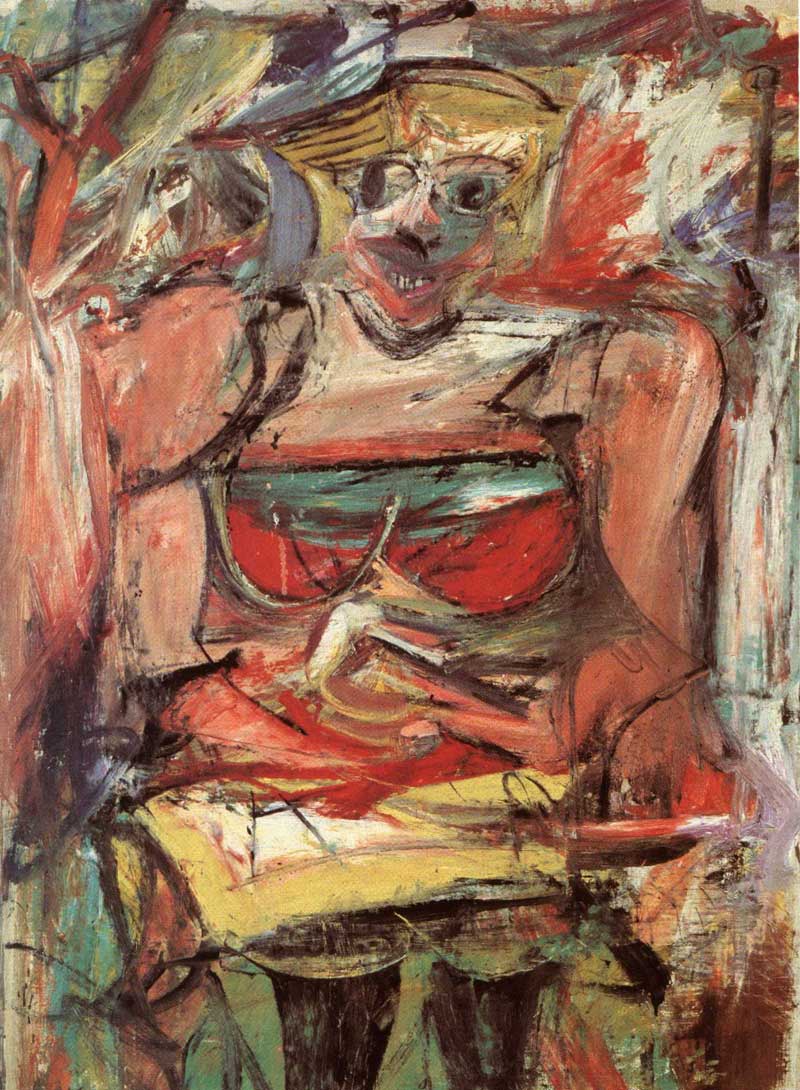 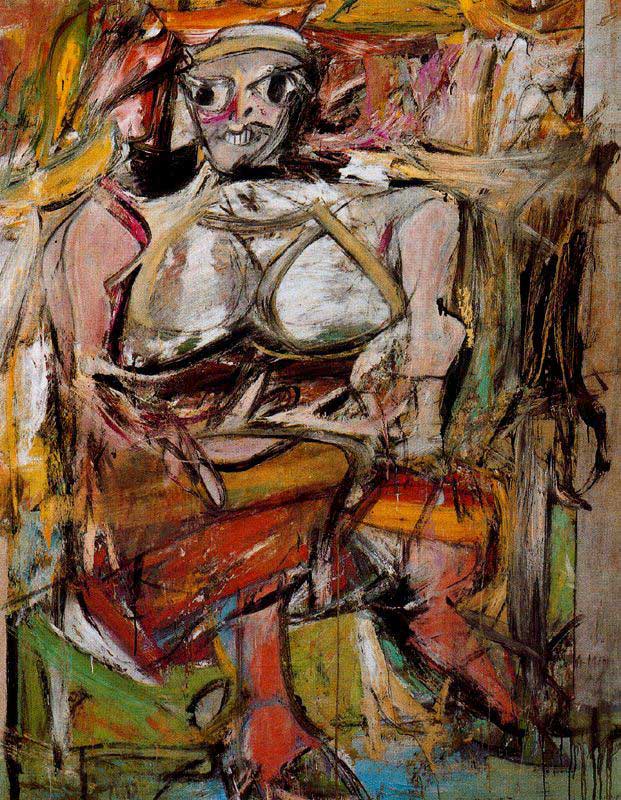 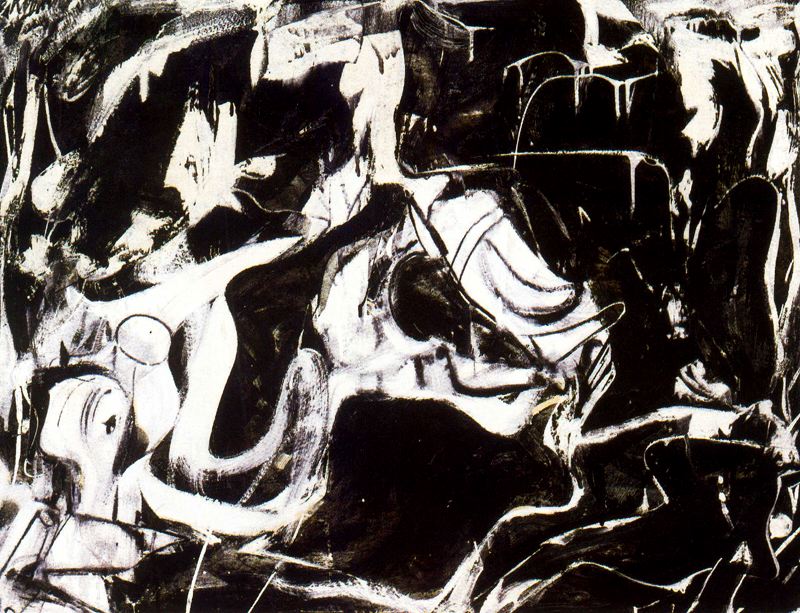 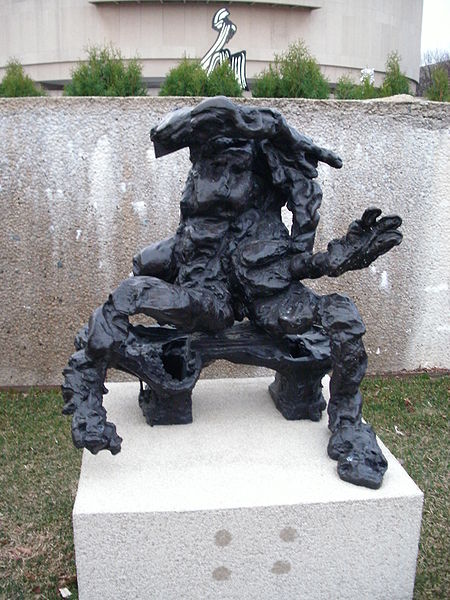 Seated Woman on a Bench-Willem-de-Kooning-1972 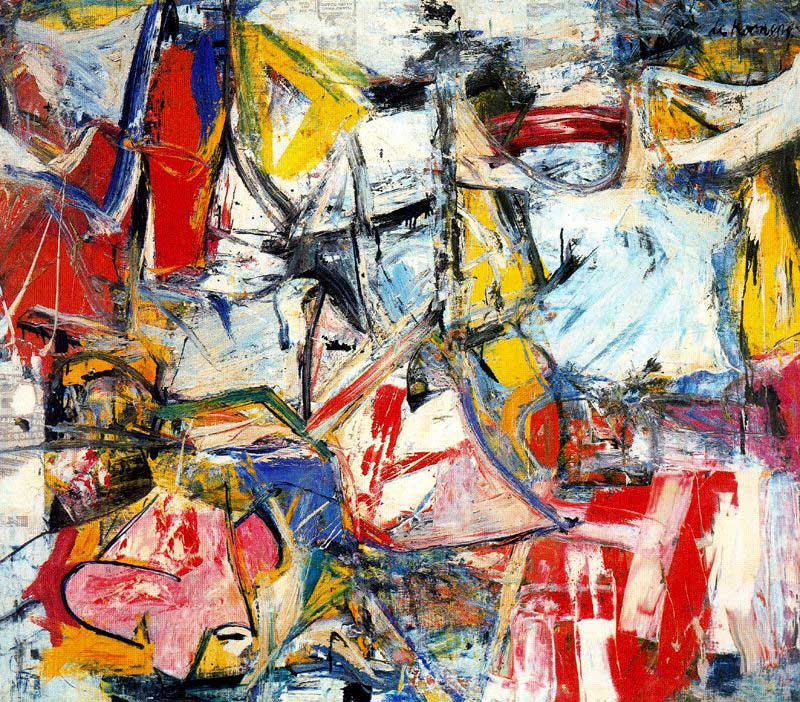 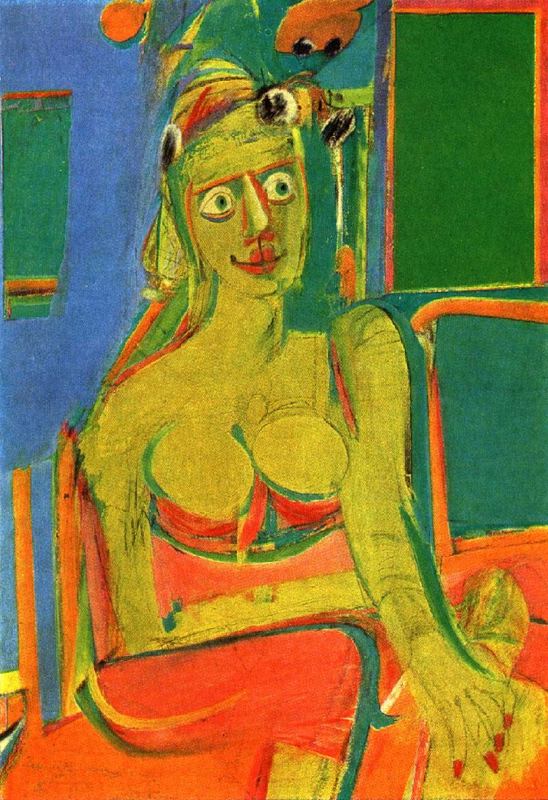 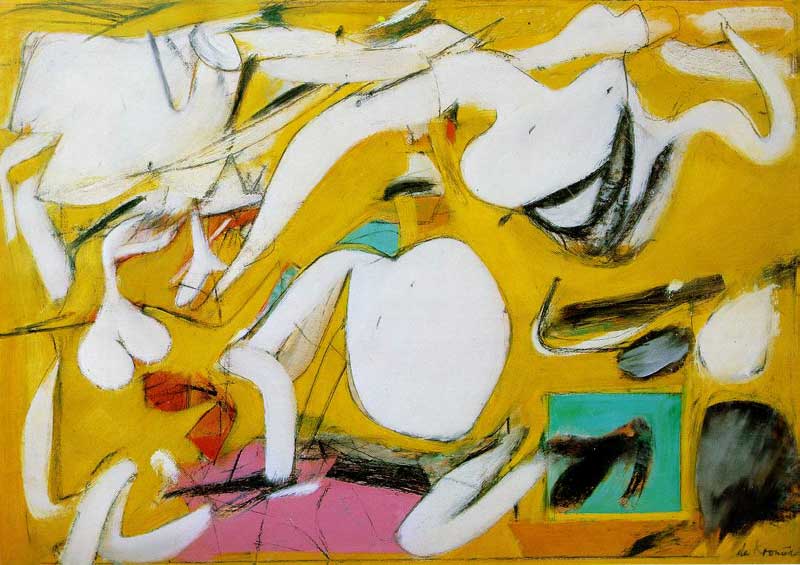 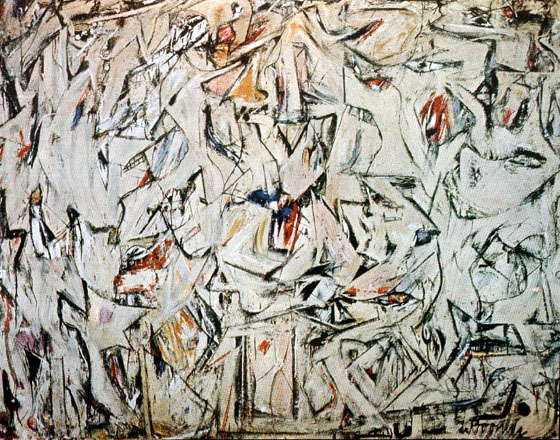 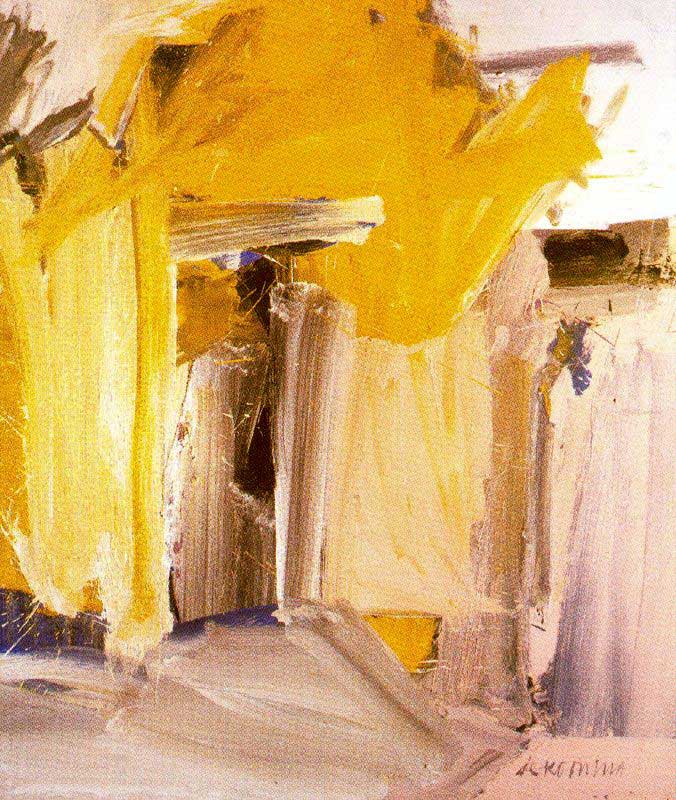 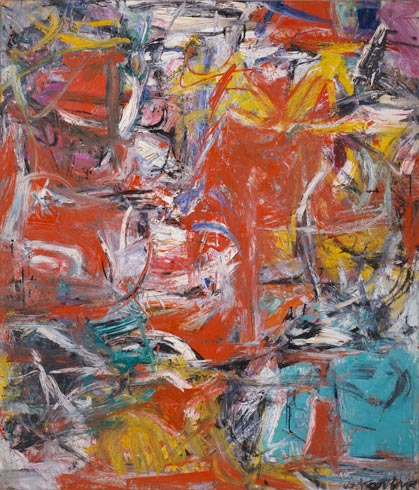 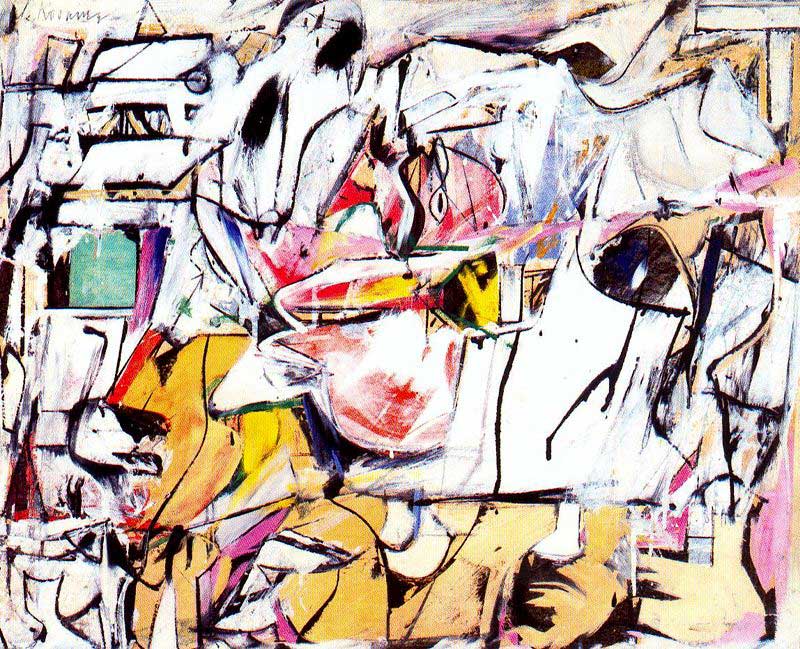 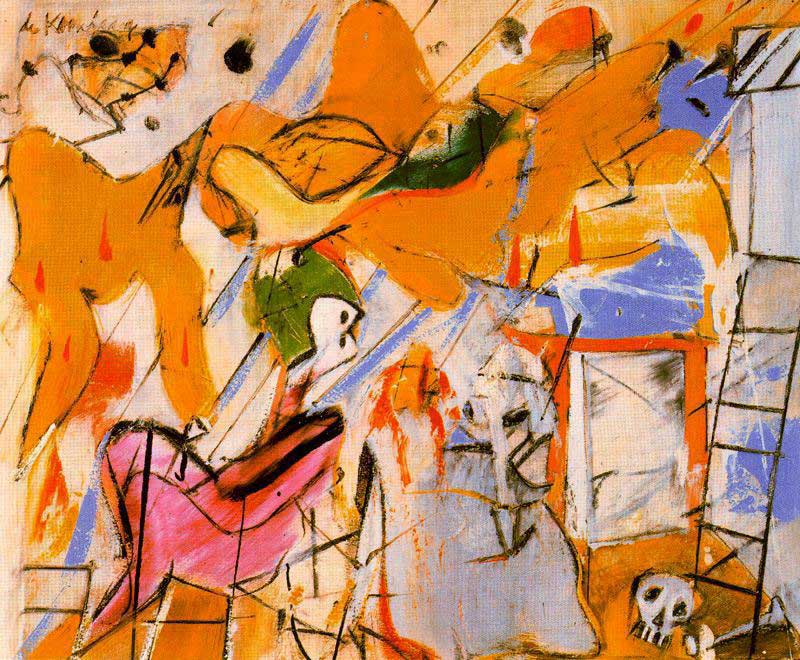