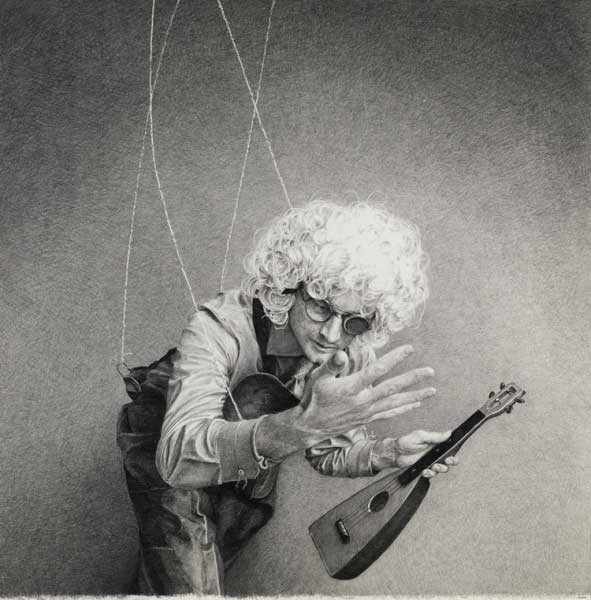 Boston based artist Ethan Murrow has a  B.A. from Carleton College and an M.F.A from The University of North Carolina. Murrow is Graduate and Undergraduate Faculty in Painting at the School of the Museum of Fine Arts, Boston. Exhibiting across the United States and internationally, Ethan’s work is in collections around the world, including the Guggenheim Foundation. His work has been reviewed and published widely, including recently in the Los Angeles Times and the Seattle Times. His writing work appears regularly in the Huffington Post. His short film, “Dust,” was an official selection of the 2008 New York Film Festival.

Of his work, Murrow says, “All of the projects I am involved in must be seen within the context of collaboration. I work with others whose ideas and contributions influence, inform and guide me. This process began when my wife Vita Weinstein Murrow began filming, photographing and directing me in performances in 2004. Since then we have often worked as a duo, making short videos together. Often, the still imagery we collect forms the source material for large-scale graphite drawings that are obsessive documents of infatuated characters. 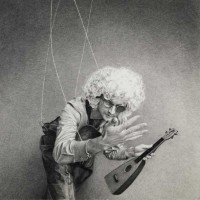 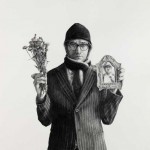 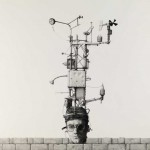 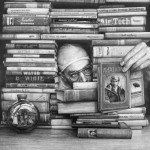 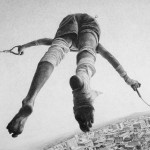 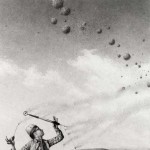 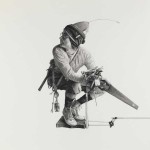 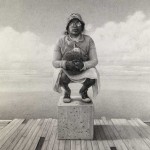 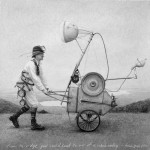 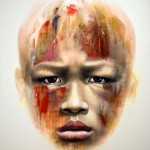 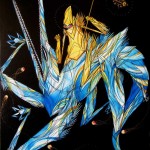 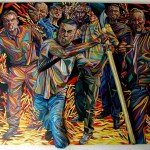 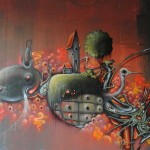 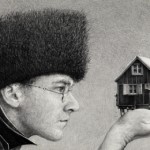 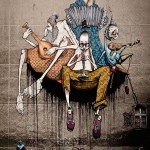 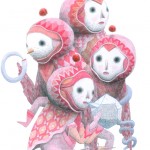 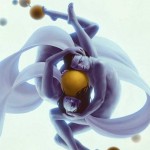 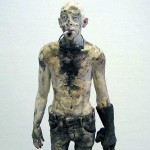